Home Security In Erongarícuaro community, they locate when killed with bullet impacts

Erongarícuaro, Mich.-Five bodies with gunshot wounds were found lying in the vicinity of the locality of Oponguio, belonging to this municipality of Erongarícuaro, according to the information obtained in the news work. The staff of the state attorney General’s office initiated the competent research folder.
The event was this Saturday, on the road San Andrés Zirandaro-Oponguio, where they attended the elements of public security before the call of alert of the citizenry. The uniformed they cordoned off the zone in attachment to the chain of custody to avoid contamination of the possible indications.
Minutes later came the ministerial agents and experts from the unit specializing in the crime scene and the homicide unit, who were responsible for the lifting of the corpses and then transferred to the forensic medical service of the region, Where they would practice the autopsy of law.
Police sources indicated that the victims were tied up. They added that the deceased did not bring in their belongings any document that would allow their generals to know. It should be mentioned that only last Tuesday were found seven deceased in the municipalities of Morelia and Tarímbaro, five of them were dismembered and two with gunshot wounds. Given these recent events of violence, the governor of Michoacan, Silvano Aurroles Conejo, sent a forceful message to the criminal groups on the previous Friday, to which he warned that «… They will have the answer they deserve. ‘
Source. Expresso Monitor 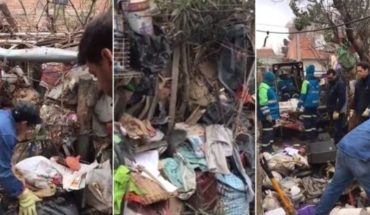 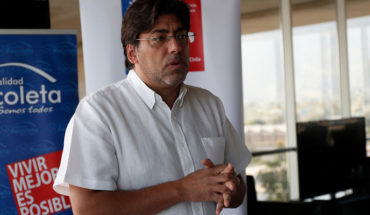 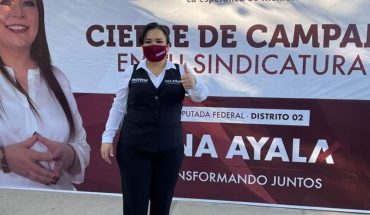