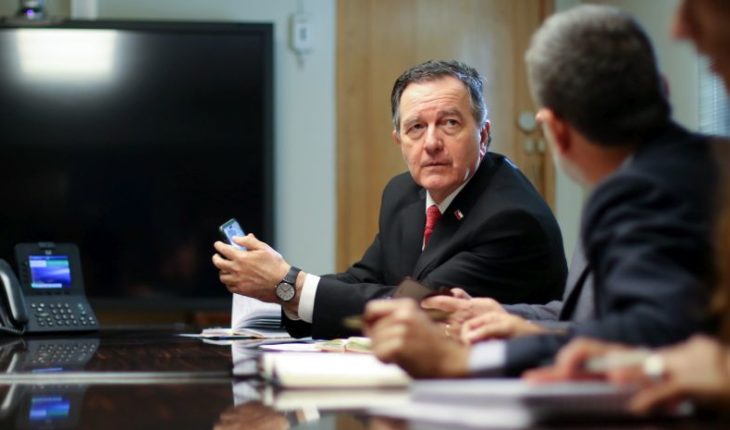 Chancellor Roberto Ampuero valued the decision of the Lima group to mandate Chile to dialogue with the International Contact Group, with a view to identifying convergences between the two groups and joining forces for a peaceful solution in Venezuela. «It is necessary and important that all the Democrats of the world join forces to collaborate in a peaceful solution to the political, economic and humanitarian crisis in Venezuela,» said the Minister for Foreign Affairs of Chile. The International Contact Group is composed of the European Union and other Latin American countries, such as Uruguay, Costa Rica, Ecuador and Bolivia. Its aim is to contribute to a solution to the crisis in Venezuela. In this context, the Lima group-Meeting on Friday in the capital of Peru-decided to convene Chile, Peru and Canada to meet and discuss with representatives appointed by the International Contact Group. The objective is to identify the points of convergence on the Venezuelan crisis, with a view to a possible meeting between the two complete groups. According to the official declaration of the Lima group released today, «they agree to propose to the International Contact Group an urgent meeting of representatives of both groups to seek convergence in the common purpose of achieving a return to democracy in Venezuela, and invite other members of the international community, committed to that purpose, to add efforts to achieve this goal. » In this context, Chancellor Ampuero will participate-through a videoconference-at the meeting that will hold the international contact group on Tuesday and Wednesday in Costa Rica. Ampuero also pointed out that Chile has been working for weeks with a view to identifying convergence between the groups of Lima and contact. As part of these actions, he met in March in new York with the High Representative for Foreign Affairs of the European Union, Federica Mogherini and with the French ambassador to the UN and President of the Security Council of the agency, François Delattre. The same thing he did with the Chancellor of Mexico, Marcelo Ebrard. In addition, he has been in constant dialogue with several European chancellors and last April he attended a meeting of the contact Group, held in Quito, Ecuador. «Chile is working on building diplomatic bridges, seeking understandings, common points, convergences. We will continue to actively promote a dialogue between all international actors who want to help peace, democracy and freedom return to Venezuela, added the Chilean secretary of state. 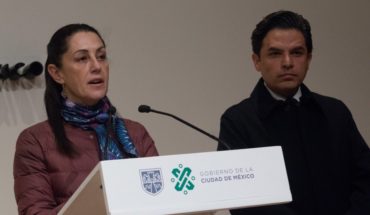 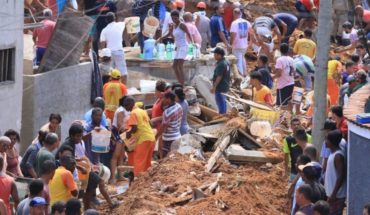 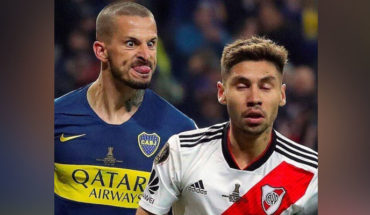 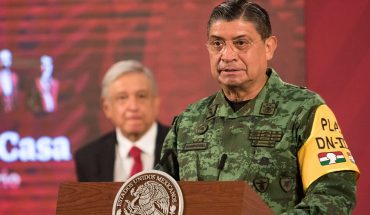