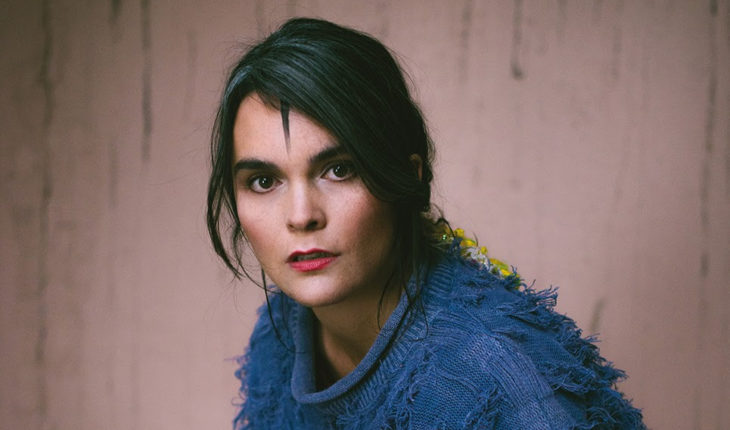 Camila Moreno is in full promotion of his latest work: Pangea, a multiproject that, in addition to the album M Musical, includes a documentary, a book of poems and drawings by the artist, a comic and a film in Stopmotion, which will have its premiere next year.
But beyond his musical career, Camila has also talked about his personal life and, in an interview with the Dynamo, told about a painful rupture with the father of his son and also how it is his new life in love with a woman. Camila Moreno, regarding the breakdown, explained that «It’s the hardest thing I’ve ever had to live because when you have this ideal of the conservative family, monogamous and you lose it, it’s like failing. That mourning is necessary and you have to live it. »
«But you know what? Then comes the release of all those idiotic paradigms. If in the end, society invented this ideal of man, woman, children, «he argued.
The national singer says that «in this patriarchal society happens something super strong, it is like that the buses are of the women. Even when the father is very good dad, as you have to thank you did not leave or typical you’re going to hear the phrase ‘ equal help, date with a rock on the chest that is present ‘.
In the same line, Camila revealed to the press that she is in a relationship with woman.
«Now I’m in a wonderful moment because I fell in love with a woman. We met at the Blondie, we started dancing and we didn’t separate anymore. I’m having a great fun. I dyed my hair and everything got better, I started to like the reggaeton, the trap, the mines. Life was throbbing and I was a hater. Now I like everything, that rich to live, «he said. 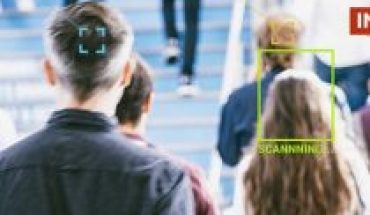 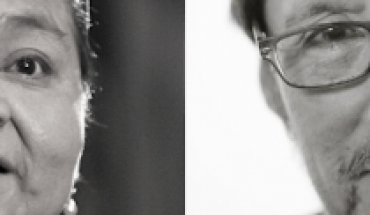 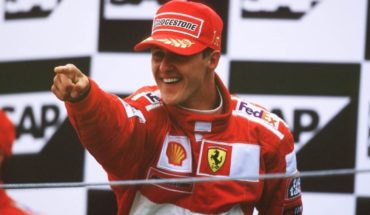