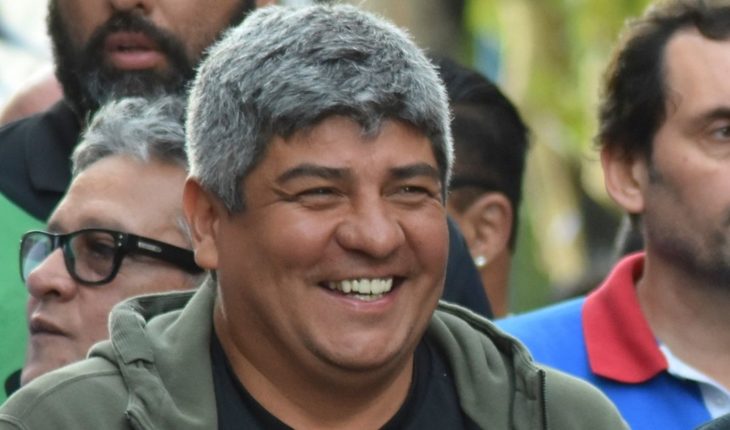 Pablo Moyano spoke about the elections that are coming in our country and he said that they will support the candidate of Peronism most voted in the PASSAGEs to be made in August. In addition, he would like Argentine citizens to defeat Mauricio Macri in October. » God willing that the Argentine people can defeat MACRI in October at the polls. I hope that the Argentine people can transmit all this accumulated anger. This economic model is unbearable, «said the Deputy secretary of the Teamsters ‘ Union. On the candidate who will be supported from his sector, he considered:» If Cristina plays, they would be four candidates within Peronism. There are three candidates scored: Agustín Rossi, Daniel Scioli and Felipe Solá. We will work with the member of Peronism to vote mostly in the PASSAGEs. »
Regarding the former president, Moyano commented: «He is carrying forward a strategy of not argue, of silence. According to the polls he’s doing very well. I have No contact with her, but we are all with the same expectation: if she is going to be a candidate, I think it is going to be a very important campaign and has many chances. » Between Sergio Massa and Roberto Lavagna, two names of the policy that sound as candidates, the trade unionist opined: «I hope Massa participates in the FOOTSTEPs of Peronism, because it represents a major sector of workers.» On the contrary, Lavagna commented: «I think it is outside the space of PJ. He said he does not want to participate in an internship and supports labor reform and other government policies. 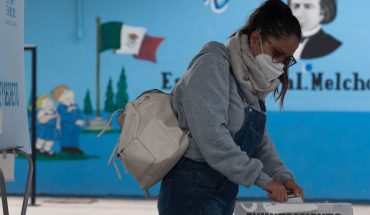 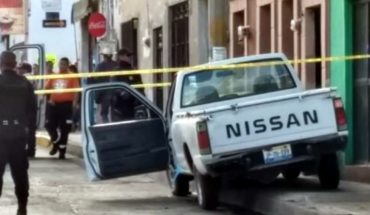 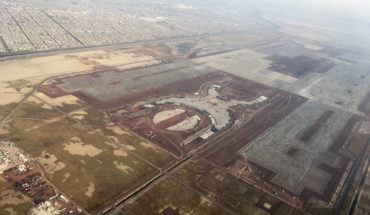