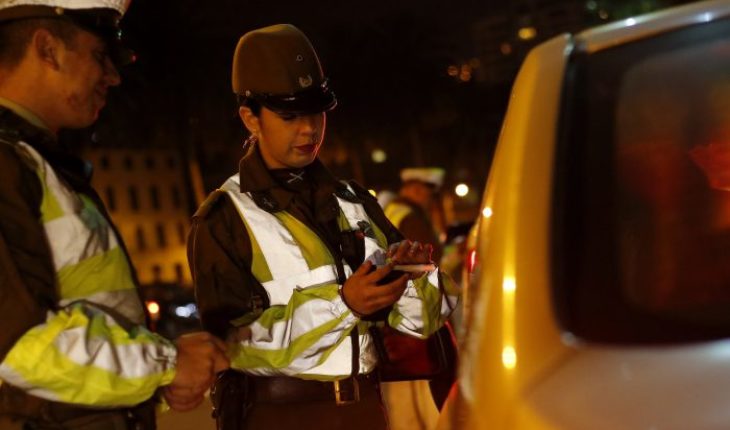 The extent
On April 18, the new government initiative was launched, under the plan “choose to live without drugs”, to grant the faculty and instruments to the police officers of Chile, in conjunction with SENDA, to carry out “Drug Test”. This device, of German origin and called by the local media as “Narcotest”, detects the presence of the consumption of five narcotic and psychotropic substances at the moment of driving vehicles or means of transport, lack sanctioned by the law of transit n ° 18,290. Penalties vary according to severity and fluctuate suspension/cancellation of license, Presidio major or minor (depending on the case) and fines up to 20 UTM. However, multiple criticisms have emerged from various civil society actors, raised by significant contradictions in their implementation.
The legal
What does the law say? Indeed the transit law 18,290 specifies that “no person can drive a vehicle when it is (…) Under the influence of narcotic or psychotropic substances “, which is a fairly coherent analysis and its control is therefore necessary. However, the control instrument detects substances in a range of 8 to 14 very long time if we consider the effect of the duration of drugs, for example, of cannabis that its effect persists at most only 6 hours. In this way, the “narcotest” can err in this time lag, because if the substance is in the organism is not equivalent to being under the influence of it.
On the other hand, the regulations in article 13 (4) point out that, in order to obtain a driver’s license, it is necessary to “certify, by affidavit, that it is not a consumer of drugs, narcotic drugs or psychotropic substances prohibited”. What is counterproductive with the adult or medicinal use authorized and stipulated by law N ° 20.000, which must be “personal exclusive and close in time” and in non-public places. In this way, there is an imminent legal inconsistency, understanding that cannabis consumption is permitted under certain conditions but that its use is contradicted by this requirement to obtain a driver’s license. The foregoing does not necessarily imply that the individual will effectively lead “under the influence” of the substance; Which, in addition to the preceding paragraph, may be affected by the temporary inaccuracy of consumption provided by the “narcotest” or at least according to the information it has given-such as the one not yet-the PATH.
Other inconsistencies
Thus, the effectiveness of this audit is questionable with respect to, for example, those opiate or THC consumers prescribed by medical professionals. In this case they are highly harmed who consume their medicine for long periods of time and with a certain frequency, given the chronic nature of the pathologies and their treatment; This, considering, that the test only discriminates between presence or absence and does not consider degrees, thus generating an apparent incompatibility between treatment-conduction. This adds to the little information regarding the temporality of the drug presence test.
As for the implementation itself, it is necessary to emphasize the relationship between the media hype of the government announcement and its implementation in praxis. This measure, was presented days before the long weekend of Easter, occasion which they chose to launch the “Narcotest”. Five days after that, SENDA reported that 9,627 preventive controls were conducted, of which only 36 of them led with stipulated drugs (not alcohol) in their body, representing only 0.37% effectiveness. This percentage may vary widely from the above: how many of them actually led under the influence of some of these drugs? To what degree? Do any of them consume medicinal purposes?
Another relevant scope of implementation that has to do with the high levels of centralization from policy type and, therefore, what will be the effective scope of it. As reported, only one portable Analysis team will be held by region (two in the metropolitan region). That is, if all the equipment were used at the same time there would be only 17 checkpoints in Chile, where there is a motorization rate of 3.8, that is to say, a car each that number of people; Not counting other means like bicycle or other types of transport. What also presumes, a centralization of the measure within the same regions and especially in large cities, because the procedure requires, in addition to the presence of the kit and the equipment of analysis, an ambulance of the PATH and a medical equipment trained by The Legal Medical Service.
In short, the “narcotest” has different flaws, contradictions and gaps both in its essence and in its implementation. While control is important, institutional responsibility is also required. This characteristic is lost with the legal incongruence between the presence of substance and the conduction under its effects, as well as in the considering them sanctions, in addition to the temporal and gradual inaccuracy in that presence/absence. Therefore, the media hype generated by the government and PATH is not conclaimed by the search for prevention and education in the consumption of drugs when it comes to driving, just focusing on the punishment and not on the awareness and responsibility of those who are put on the volant E. Thus, without detracting from the healthy work of control, it continues with 20TH century policies for the 21ST century: it is essential to observe beyond the “war on drugs”. 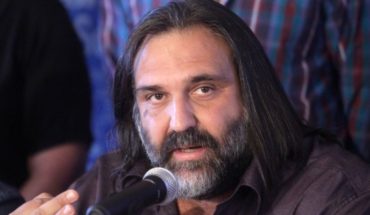 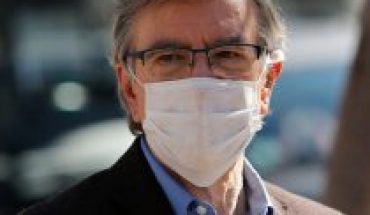 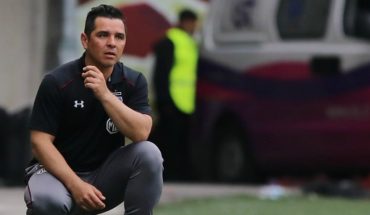