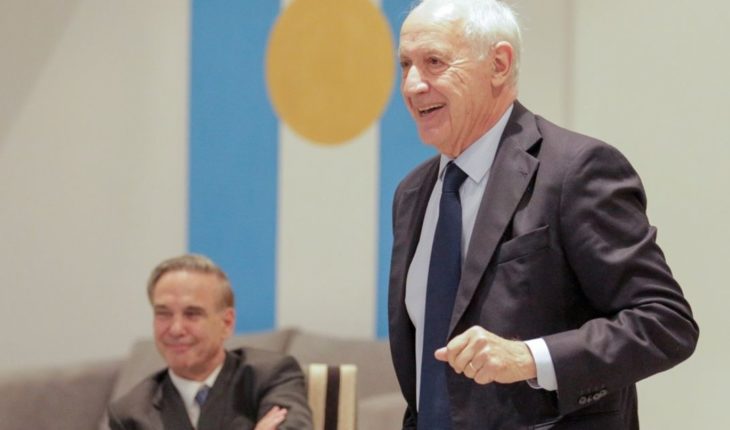 Exactly one day after the government of Change has presented a project of unity with different sectors of the PJ, among which was highlighted the presence of Sergio Massa, from the rest of the party was carried forward a similar position, under the name of «Cons ENSO 19 «.» We are glad to have begun the path of consensus. The draft of our document has already obtained changes thanks to the contribution of those who want to be part of consensus 19. The text is the basis for searching for the dialogue, not the ultimate goal. We make it available to everyone, «the former minister of economy published in his Twitter account.
Roberto Lavagna presented his alternative to the 10 points of change. Photo: NA

Lavagna made public the text of the organization through the Internet, which was titled as «Guidelines for a Government of national unity» and similar to what is detailed by the official, has 10 specific points on which will work. In this project, participated Miguel Pichetto, Margarita Stolbizer, Ricardo Alfonsín and Miguel Lifschitz»Después of years of disagreements between the Argentines and of policies that have caused a huge economic and social deterioration, as well as a setback of the country in the Concert of Nations, a group of political, social, union, business and people organizations, concerned about the future of the nation, and willing to contribute to the purpose of a strong recovery, «says the title.
The 10 consensus points 19
1. Call for unity, dialogue, concentration and the formulation of básicos2 agreements. Strong institutions, stability and deepening of the democracia3. A INTEGRAL4 development project. A state promoting economic Growth and SOCIAL5 justice. Equal Opportunities: Quality education for a job with DIGNIDAD6. To govern is to generate prosperity and create Trabajo7. Federalism and redesign of the economic geography argentina8. Transparency and decency as a fundamental part of the DESARROLLO9 model. A nation related to the mundo10. Human rights, national sovereignty and cooperacóin for peace 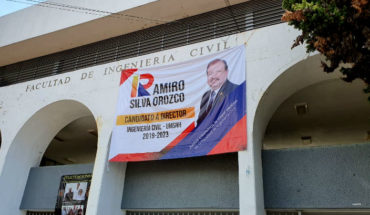 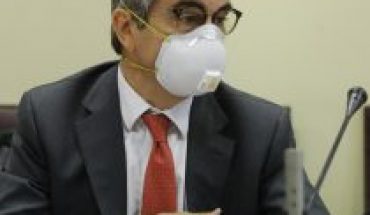