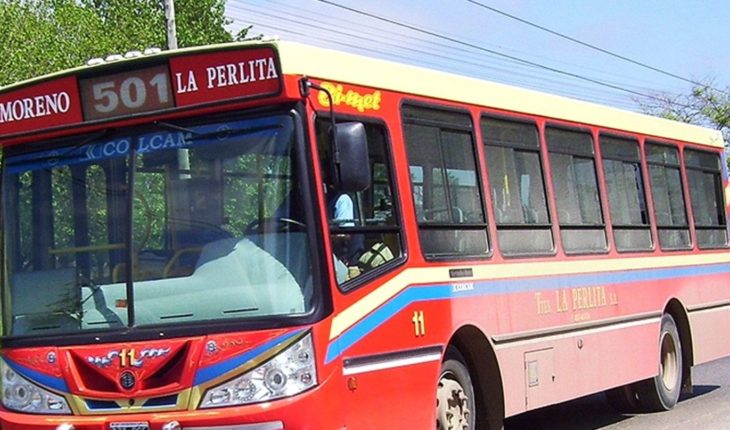 From this Sunday at 6:30 a.m. until Monday, May 6th at the same time, 5 bus lines operating in the Moreno party will cease their activities after a driver was violently attacked this morning. The victim, Carlos Abramson, complied with Route 29 of the 501 within Transportes La perlite when two individuals accosted him with a stabbing element and ordered him to give them his belongings. According to what was told by the delegate of the company Adrián Valente to the news channel TN «They began to reprimand, they beat him and they cut him in the arm and the neck. The cut or the scrape passed him near the jugular, it could have been a total tragedy. »

The driver, after the attack

Immediately, the firm issued a statement announcing the interruption of the service. They also announced that Abramson «is already medically cared for and received the corresponding cures.» Valente added that while «did not need points, the aggression was very serious.» On the other hand, they advanced that «the body of delegates of the company initiated efforts to tackle the problem with the local and provincial authorities».

The statement released by the company

The lines that will be unemployed until tomorrow at 6:30 are: 311, 312, 329, 422 and 501. From the 62 regional trade union organizations Moreno expressed their repudiation of the attack and demanded solutions, both to the company and to the government authorities. 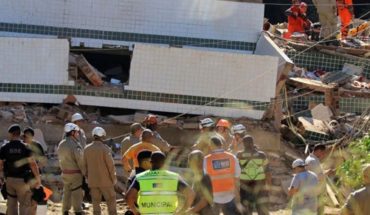