Ok. It turns out that the bad relationship that has the mayor Aurelia Leal Lopez with the syndic of Juan José Ríos, Jaime Erubiel Heredia Valdez, is passing a bad bill to the inhabitants of Che Rios for the bad garbage collection. People complain because they live in filth and are at nothing to have a health problem.
Ad. The mayor of Concordia, Felipe Garzón, announced yesterday the beginning of a program for the regeneration of facades in the historic center of the municipal capital. For the sake of preserving the architectural heritage of this municipality, we hope that these assets are applied in the inspection, because in the work of urban regeneration were committed so many failures and omissions, that even Poles in the middle of the street left the In charge of the works.
HE’S GOT FAITH. The mayor of the village, Guillermo Galindo Castro, says he is satisfied with the Chama that the municipal officials have done, and for the moment he has no plans to make any changes, so he hopes that the administration will be concluded within the city Council. It is worth mentioning that the only municipality that has made castles and changes of officials in the Évora is Angostura.
Waters! An SOS to the people of Civil protection of the municipality of Ahome Pa ‘ that it is hot start to check why the burning of a nursery in San Miguel Zapotitlán was given. You have to be well abused with these rolls PA ‘ avoid an accident of major consequences, what not?
Criticism. The issue of protection of journalists should not be left alone in public policy, so several specialists from various organizations analyse existing protection mechanisms and criticized their lack of functioning and results within the Country, this by the creation of the law for the protection of human rights defenders and journalists. 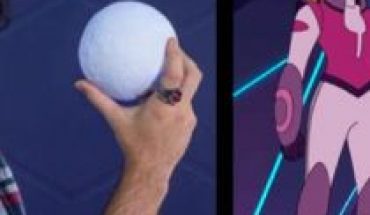 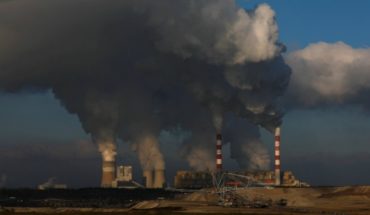 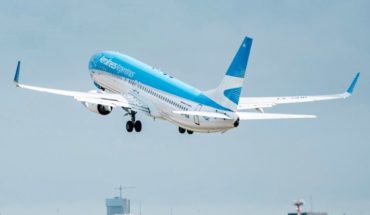