Arizona.-A mother was found guilty of starving her son of only three years and hiding his corpse inside a toy chest. The mother identified as Raquel left a time to feed her son and saw his process in which he was slimming, losing energy and slowly die. The outrageous case has dismayed the villagers of Pima, a town located in Arizona County. The jury took only three hours to convict her, as there were enough evidence to blame her for murder and child abuse. The witnesses at the trial were another son of Raquel, who also had four more children. The child confessed to the judge that his mother did not allow them to approach his brother, who did not feed his made. Finally he noted that he saw his brother’s corpse in a plastic toy box, to which his mother noticed what happened and only said that «it was very bad.» Likewise, the defendant’s sister stated that the victim treated her differently from her siblings, and that she even came to see him and looked very thin. According to an autopsy report, he died of starvation and neglect.
The child’s father is scheduled to go to trial in August charged with murder.

This note includes information from:
Mirror 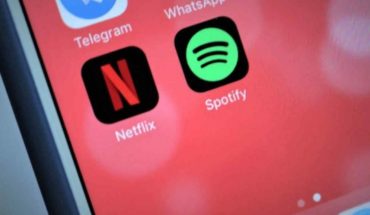 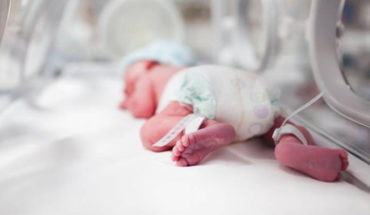 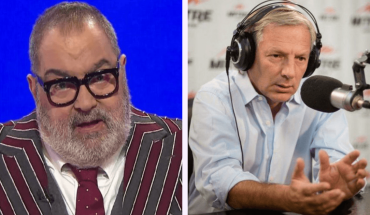 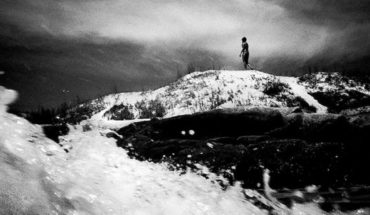