«It takes an alliance that is overcoming change. In 2015 radicalism discussed how great the alliance had to be to govern. If there is one thing we see four years later, it is that the challenges are bigger, more difficult, more electoral power is needed. I do not believe that this electoral power and that regeneration of expectations is achieved by choosing exactly the same as there is now, ‘ said Martín Lousteau. The former minister of Economy coincided with the president of the Radical Civic Union (UCR) Alfredo Cornejo in which the Officialism should have an understanding with the opposition so that the country «does not go back», because «the government alone cannot» avoid it.
Lousteau was asked in dialogue with Radio the network: «If the government is willing to convene to sign such points and discuss how that is carried out, why can’t that be an election demonstration?» On this, he remarked: «You need something bigger and work for something bigger.» Regarding the polarization between Mauricio Macri and Cristina Kirchner, the leader of Evolution explained: «Find in any country in the world the case in which they go to an election the current president against the former immediate President: If the present is presented is Because it went well and if you show the above is because it went wrong. The present may not have gone well and wrong at the same time, «he developed and concluded:» The only context that can be given that is that both of you have gone wrong. » Personally, Lousteau said he’s looking for something different: «I want to create a different thing. I fight so that the option MACRI-Cristina does not exist.  «Both the government and the Kirchner encourage a lot of the rift, is mounted on that rift to continue to exist from the political point of view and continue to have electoral relevance. From the crack we go out when we admit that the other is always right about something, «closed the national deputy. 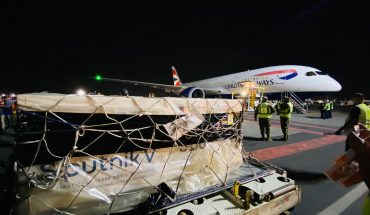 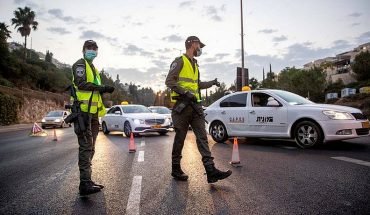