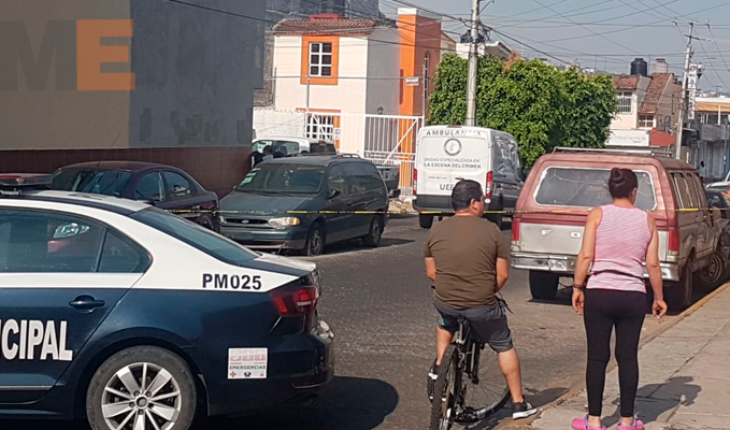 Home Security They find the bodies of two little ones inside their house in Morelia, Michoacán

Morelia, Michoacán.-Without life were found a boy and a girl inside a domicile located in the Morelia colony Fray Antonio de San Miguel Iglesias, in the vicinity of the Plaza Morelia. The cause of the death of both affected so far is unknown, police authorities said.
It was said that a relative of the today’s deceased was the one who made the finding during the morning of this Sunday and immediately requested assistance to the number of emergencies 911.
Then some paramedics came and confirmed the death of the aforementioned people, so the elements of the Municipal police they cordoned off the outside of the house where the events occurred.
The children were siblings and responded to the names of John Moses and Leslie Danae, 5 and 9 years of age, respectively, who were in the bed of one of the rooms in the home.
The police did not report whether the mother or father of the children was in the house, but unofficially it was known that the older brother of the juveniles looked after them and he suffers from schizophrenia, also ignoring his whereabouts.
According to the sources, the cause of the death of the small ones is unknown, because of this they intervened the agents and experts of the attorney General of the State (FGE), same that initiated the respective inquiries.
The corpses were transferred to the morgue for the practice of rigorous necropsy in order to determine the origin of the death. 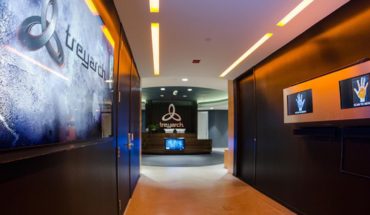 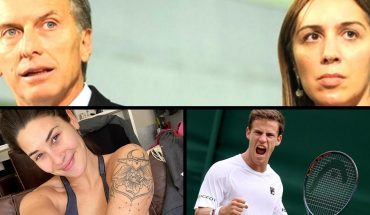 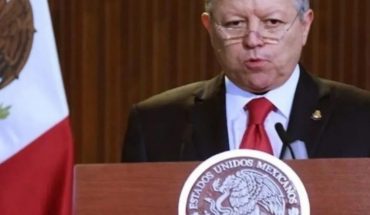