Russia, Moscow.-A passenger plane caught fire, so they had to make an emergency landing at an airport in Moscow, where so far several deaths and injuries are reported, while social networks circulate videos of the terrible moment. Around 73 passengers and 5 crew members were travelling on the aircraft. During this Sunday a passenger plane Sukhoi Superjet 100, which covered the route between Moscow and Murmansk, the fire was recorded in the two engines in full flight and had to make a aterriaje at the international Airport Sheremetyevo in the capital of Russia to the 18:40 local hours, 28 minutes after takeoff. Several deaths and injuries have been reported to date, according to the Russian Ministry of Emergency.

Due to the accident, several flights were cancelled in Shereméievo and more than 50 delays, so at least ten planes had to be diverted to Domodedovo International Airport. 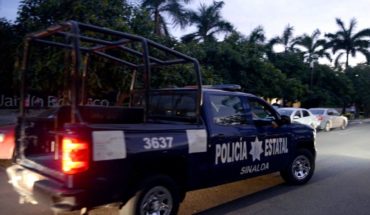 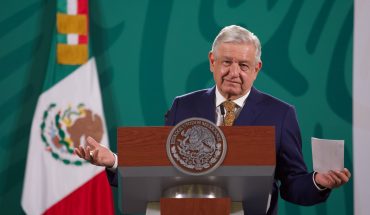 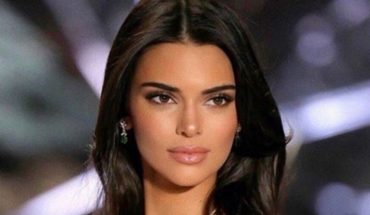