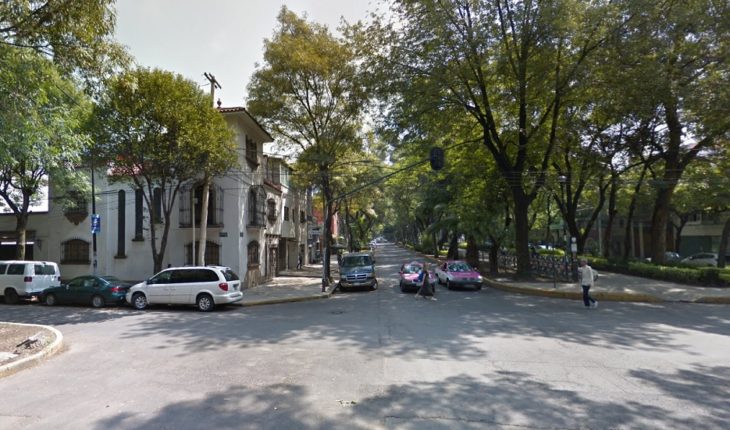 A suspected assailant died on Monday when he faced an escort from journalist Hector de Maulon, in the Colonia Condesa in Mexico City.
De Maulon, columnist for El Universal, told that medium that he is well, and that he did not travel aboard his car when three armed men tried to steal the vehicle; He was in a restaurant, while his escort awaited him in the car and faced the assailants.
The first reports indicate that another suspected assailant was injured, and that one more escaped.
Both Mauleon and his bodyguard came to testify, about what happened.
Although Mauleon has measures of the protection mechanism for journalists, as he has received death threats, he is accompanied by private escorts.
READ: Journalist Hector de Maulon threatened with a video shot against his photo
The Ministry of Security and Citizen protection lamented the aggression: “The @SSPCMexico condemns the aggression suffered by the journalist @Hdemauleon. We express to the authorities of the @GobCDMX our full disposition to join in the thorough investigation of this fact. ”
However, the writer Héctor Aguilar Camín, in his Twitter account, also said that it had not been an attack against Mauleon. “It was an attempt at stealing a car. The writer ate in a restaurant with a friend. The driver was parked nearby and repelled the attempted robbery, “he posted on his Twitter account.
Thank you for reading! Help us get on with our work. How? Now you can subscribe to the political Animal on Facebook. With your monthly donation you will receive special content. Find out how to subscribe here. Check out our list of frequently asked questions here. 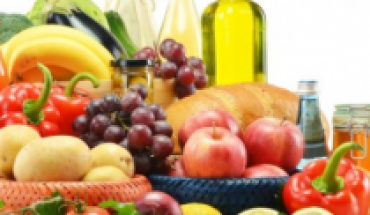 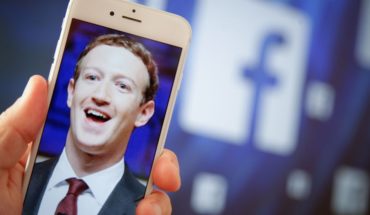 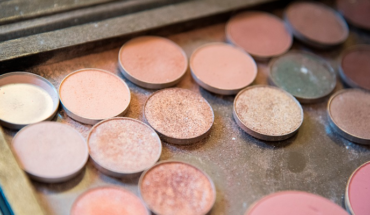