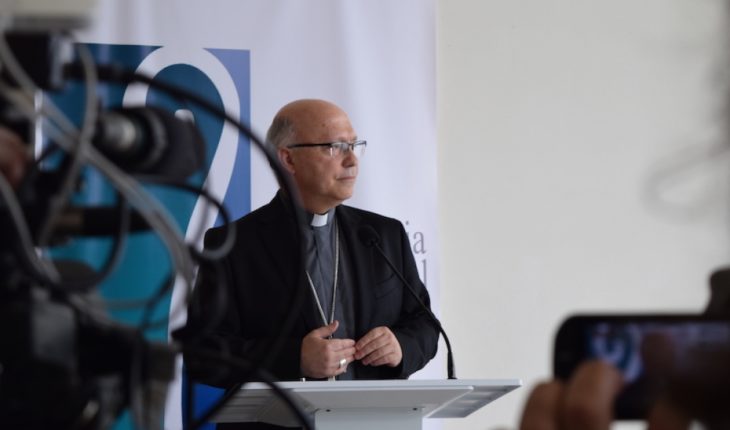 During this day, the national prosecutor Jorge Abbott pointed out That, following repeated criticisms of the victims of sexual abuse by members of the clergy, the disputed agreement it had reached with the Episcopal Conference had no effect.
After the hours, the other member of the agreement held that it understood the decision of the Public Ministry to leave without effect the agreement reached in April: “Given the new situation, we ratify our willingness to do everything necessary to provide the Background that the Episcopal conference receives and that help the State authorities to clarify the truth and to do justice “, according to the communiqué disseminated by the Episcopal Conference of Chile, the text signed with the national prosecutor’s Office had been worked on Together for several months, but claim to confirm Abbott’s decision: “Our sole purpose in subscribing to this agreement was to give greater assurances to the complainants of sexual abuse, especially those who do not wish to make their account before the State agencies, and collaborate to make any allegations investigated by the Public Prosecutor’s office. ”
“We have never sought preferential treatment with this agreement. Our objective was to explain in a formal document with the standards established by the Public Ministry, our willingness to cooperate beyond what the single law stipulates, “they added.
They then regretted “that the signing of this Convention has caused a painful impact on victims and survivors of abuse. That was not our intention. ”
Finally, the Episcopal Conference of Chile ratified the will “to do everything necessary to provide the antecedents received by the Episcopal conference and to help the State authorities to clarify the truth and do justice”, says in its closing the Public document released. 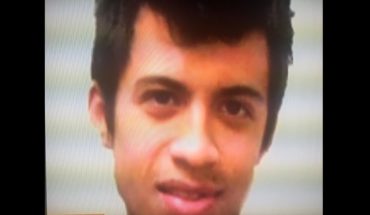 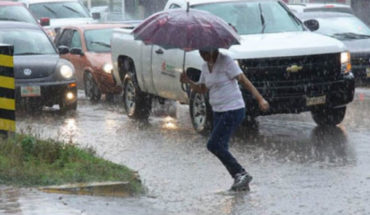 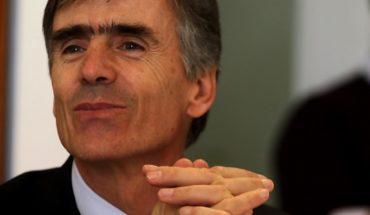 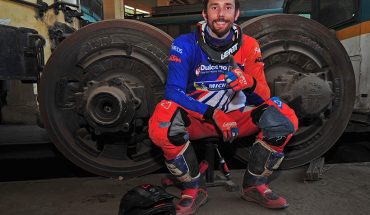