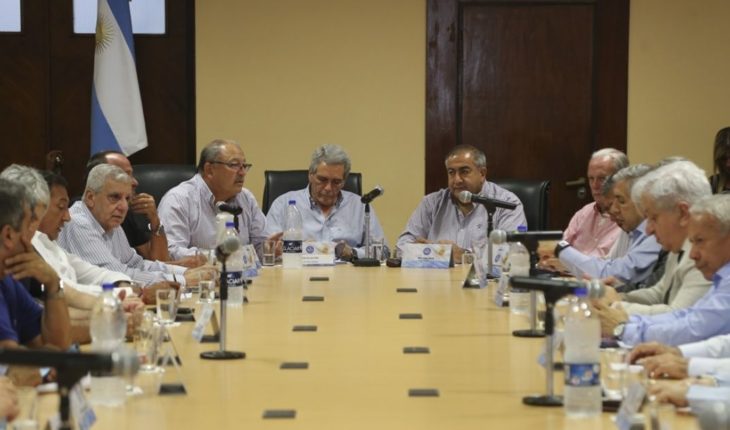 The CGT’s referents met in front of the board meeting next Tuesday. In a day marked by the raids on former leader Hugo Moyano, they let transcend that there is the possibility of calling a general strike. At the meeting were one of the secretaries General, Carlos Acuña, the gastronomic Luis Barrionuevo; The owner of Sanitary works, José Luis Lingeri; that of UPCN, Andrés Rodríguez; The UOCRA, Gerarado Martínez; That of the fraternity, Omar Maturano; The UTA, Roberto Fernandez and the trade, Armando Cavalieri.

Although on 1 May there was no transport, the CGT avoided calling for a general strike and left the dissenting guilds, in charge of the CTA and the Moyano, to convene a stoppage on 30 April. In this context, reported the agency NA, that the cegetistas not rule out summon it now, in what would be the fourth of the Administration Macri, which in 2016 did not have any and two in 2017, one of them by the pension reform that the CGT itself agreed with the government , along with the labor. The other secretary general of the CGT, Héctor Daer, who is outside attending a meeting of the International Labour Organization (ILO), was unable to participate in the Mesa Chica meeting. 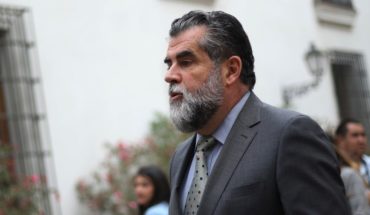