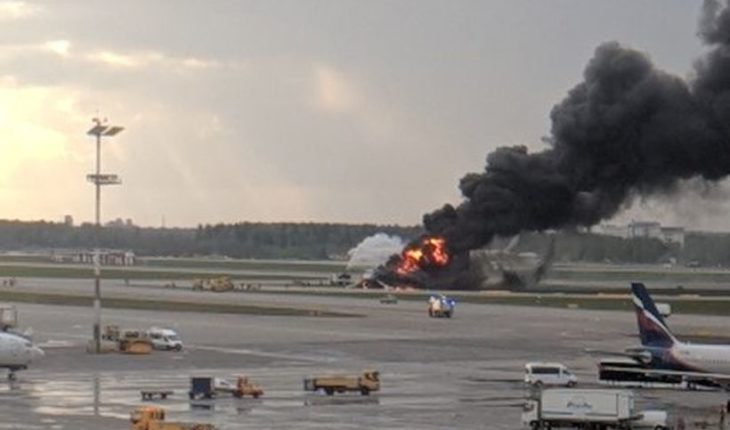 The authorities have recovered the two black boxes recovered from the plane burned when it landed emergency at Sheremetyevo airport in Moscow, killing at least 41 people, said Monday the main research agency RUS O. The investigators shuffle three main scenarios on the cause of the disaster: pilots without sufficient qualification, equipment failure or weather, said committee spokesman Svetlana Petrenko, quoted by Russian news agencies. In the wreckage of the plane, 41 bodies were recovered, according to the Russian transport minister, Yevgeny Dietrich. Six surviving people were hospitalized, he added. Images shown on Russian television showed the bottom of the plane bursting into flames and firing a black smoke after an emergency landing on Sunday night. Those who escaped jumped from the plane through inflatable emergency slides to the sides of the aircraft and ran down the runway. There were storms in the Moscow area when Aeroflot’s SSJ100 regional flight caught fire during the landing, after returning for unspecified reasons when he was flying the road to Murmansk. 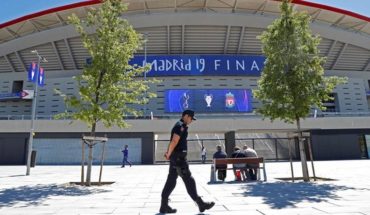