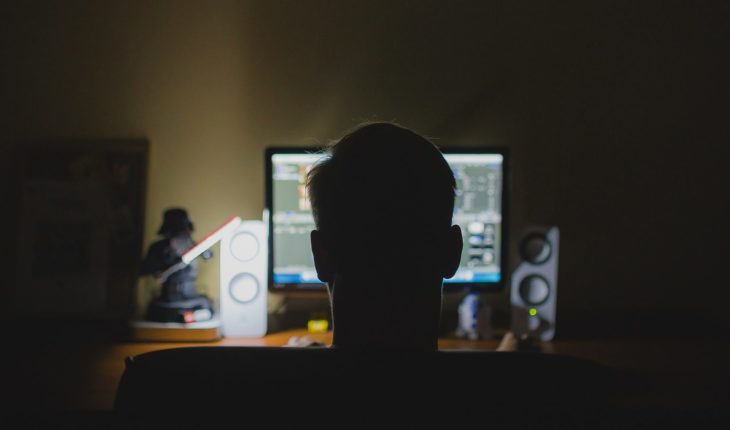 The Mexican Organization against Corruption (MCCI) suffered a massive cyber attack on its internet portal at dawn on Monday, May 6.
In a statement he said that at 00:00 hours the Web page began to have a slower response than normal, and even denied access to the site.
Minutes later a review was made and it was determined that there were irregularities on the server, so a restore with previous versions of the site was started.
When this process ended and it seemed that the Web site was normalized, all the content of the server was eliminated, leaving a file referencing an image with the following message “hahaha”.
Before the attack, at 8 a.m. Another restoration of the contents was initiated with a backup version and the attacker was identified and was located in Germany.
At 10:30 in the morning, after completing the second restoration of the site, “The intruder placed on our banner an image outside the original content of our website: the portrait of Rafael Moreno Valle and Martha Erika Alonso, and the helicopter crashed in Who traveled the former governor of Puebla. The photograph was placed instead of the link of the text “phantom companies in the 4T”.
An hour later the image was erased and the directions from where the attack was made were identified. At 13 hours the site was restored.

⚠️ alert: In the last few hours, our website has undergone several cyber attacks. These attacks are intended to undermine our freedom of expression and the right to information. We demand that the authorities investigate https://t.co/EjgRyQgG9l pic.twitter.com/ctTR7PeZ9a
— MXvsCORRUPCIÓN (@MXvsCORRUPCION) May 7, 2019

“We see the attack on our web site as an aggression against freedom of expression. In the national context of violence against the press, cyber attacks have the clear intention of preventing the free circulation of content and inhibiting future publications, “the organization said in a statement.
“The number of requests to our server in a short period, the disappearance of all the content of our server, as well as the appearance of a message (” hahaha “) and a photograph outside our portal, make evident the intent of the perpetrators to affect Our content and take our website out of the web, “he added.
The organization said that despite the attacks will continue with its journalistic work and the strategic litigation they have in place.
In addition, they reported that they would present a complaint as soon as possible to the Special Prosecutor’s Office for the attention of crimes committed against freedom of expression (FEADLE), of the Attorney-General’s office, to identify the attackers and proceed Under the law.
Thank you for reading! Help us get on with our work. How? Now you can subscribe to the political Animal on Facebook. With your monthly donation you will receive special content. Find out how to subscribe here. Check out our list of frequently asked questions here. 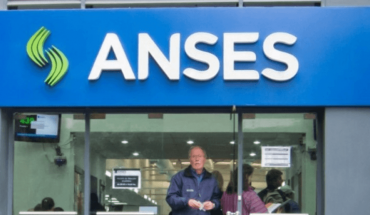 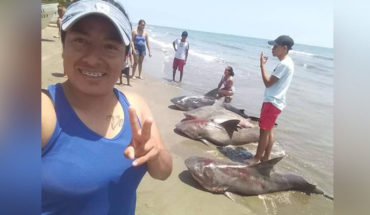 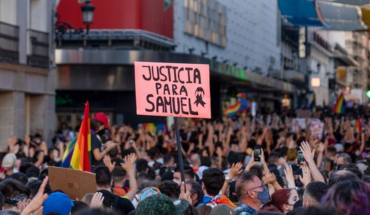 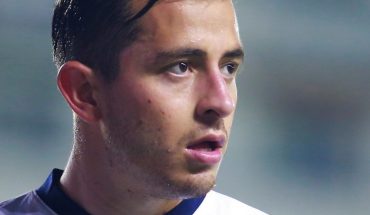