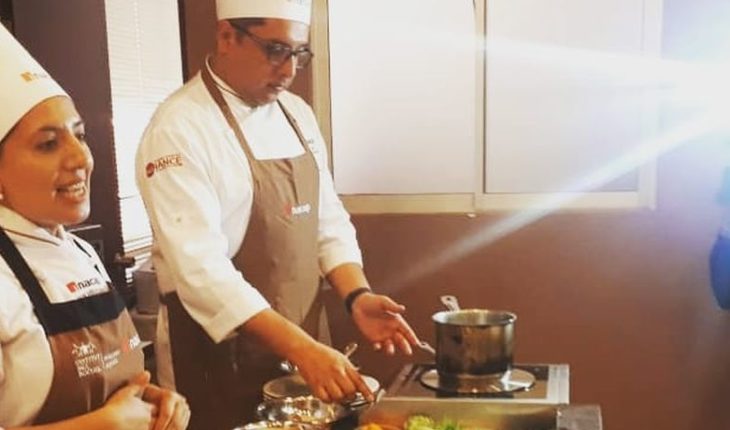 Five hundred chefs from all over the country participated in the Healthy menu program for children, an initiative launched in Santiago by the Ministry of Health, which was christened the new Children’s menu letter. We must change feeding behaviors that are harmful to children. Let’s make the pleasure of eating, a richer and healthier instance. Parents will also be able to access these feeding guidelines, incorporating healthier products into the home diet. For example, today there is a hamburger based on tomato, mushrooms and lentils, and there are also pizzas ofspinach with oatmeal and wheat and another whose mass is cauliflower, cheese and egg, «added the undersecretary of health, Paula Daza.La Authority knows that the change can not be obligatory but expect that the various locals will be adding naturally. Excess malnutrition constitutes a major public health problem throughout the life cycle and begins in childhood. It is estimated that 35% of children under the age of six under control in the public health system are obese or overweight. According to the JUNAEB, the prevalence of obesity in Chile in children and young people reaches 25,1%, a figure that exceeds the average of the OECD countries (19.5%). For the same reason, several international studies place Chile in the fifth world in childhood obesity. In the adult population, 74.2% of people from the age of 15 have malnutrition due to excess, and 31.2% of Chileans are obese, according to the National Health Survey 2016-2017. This prevalence has a strong social determination mainly in relation to socioeconomic level, schooling and sex. 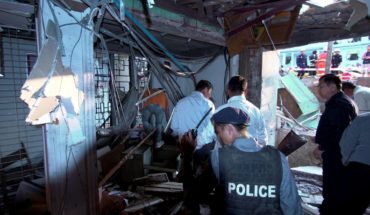 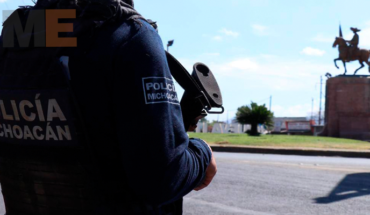 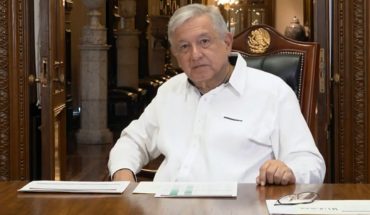 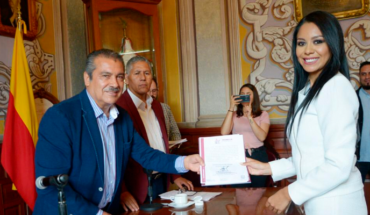