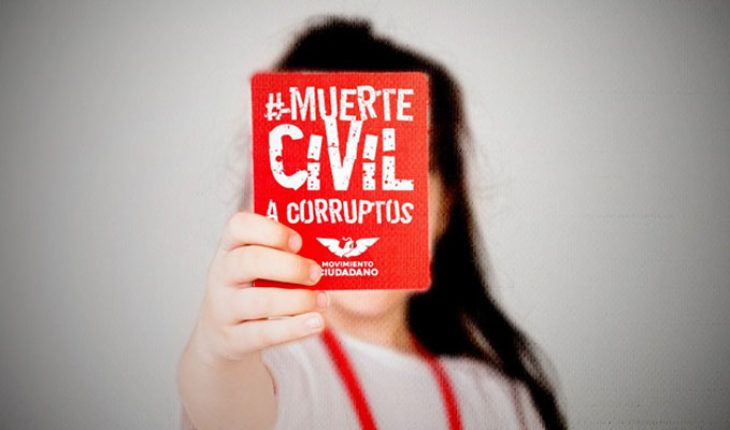 Morelia, Michoacán.-The fight against corruption requires concrete and forceful actions from the institutions, so that the corrupt have exemplary sanctions and thus also end impunity, remarked Luis Manuel, Oviedo, national delegate of Citizen movement in Michoacán.
In this sense he emphasized that this fight to eradicate the corruption of our institutions and of the public life demands not only to adjust and to reform the legal framework to establish exemplary sanctions to the corrupt ones, but also requires to leave out interests of groups, Political or personal, to support any initiative that is in favor of eradicating these practices that have so badly damaged the state.
In this way, Luis Manuel LXXIV Oviedo acknowledged and supported the proposal presented to the plenary of the Legislature, Deputy Citizen Javier Paredes Andrade to reform various ordinations in order to give Civil death to public officials Corrupt, which means lifelong debarment so that they can hold public office.
“We cannot allow those who have incurred acts of corruption, which harm not only the finances of the state, but also curb the possibility of social development and affect social justice, continue to hold public office, overlapping by political interests , “said Anthema Oviedo.
“We have to banish from the public life those who do harm to the Michoacan and Michoacan, we have to close the door so that they do not harm the state and the municipalities again,” he added.
It is unacceptable, he continued, that many who have been observed in their past efforts by various irregularities, detours and embezzlements, are now again occupying positions or responsibilities in the public service.
The disqualifications that currently exist for former officials and also that faced current public servants, are insufficient to close the way to corruption, and have to farm more severe responsibilities, said Luis Manuel.
Therefore, said the national delegate of citizen movement, we not only support the initiative of our Deputy citizen, but we also call on other parliamentary forces to support their initiative.
“It is time for the other parties to demonstrate what they say in their speech to combat corruption; It is time for them to demonstrate this congruence and to accompany this initiative that will allow the door to be closed to the corrupt, “he concluded. 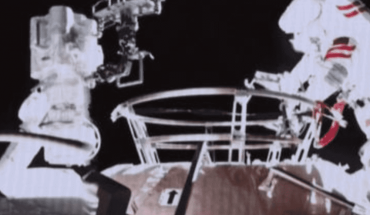 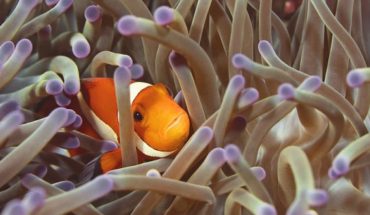 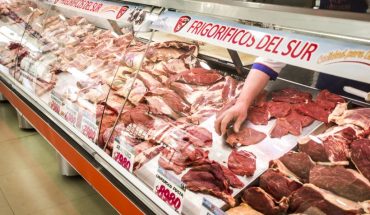 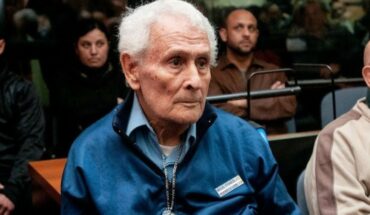