MOSCOW, Russia.-Seven tourists died in an avalanche in the Cordillera Yuzhno-Chúiskaya of the Russian Siberian Republic of Altai, said Wednesday the Ministry of Interior of Russia. On May 6th in the Cordillera Yuzhno-Chúiskaya took place an avalanche, died seven people and only two survivors arrived today at the town Kosh-Achag, “said the entity, quoted by the Russian agency TASS. According to the Ministry of the Interior’s press service, survivors (two women) were unable to notify before the accident because of communication problems. Among the deceased is the head of the tourism Group of Novosibirsk State University, Nikolai Simonov. Local emergency services indicated that the tour group enrolled in the Local Emergency ministry unit before starting the route. For its part, the Novosibirsk Department of the Russian Sports Tourism Federation pointed out that the deceased belonged to an experienced group and were aware of the possibility of avalanches in the area.

“They were experienced. Simonov had a lot of experience, made several expeditions during the Russian championship. And the other boys had experience. His experience corresponded to the category of difficulty of the route, “said one representative of the entity. According to the source, “in the period between seasons there is always the danger of avalanches, something that the group knew, besides that everyone knew about the danger of avalanches”. At the moment a rescue group operates in the area of the accident and several bodies were recovered, according to the head of the Republic of Altai, Oleg Jorojordin in his Instagram account. The rescuers found the bodies of three tourists. The emergency department’s troops are trying their best to find the tourists. In the place of the events a group of rescuers works, including four canine groups, “he said. 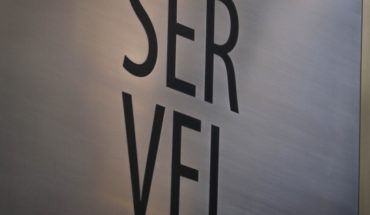 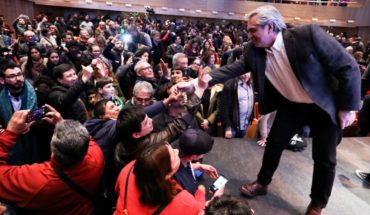 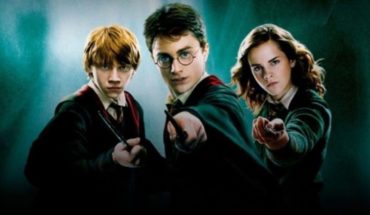