Shanghai.-In China could cure drug addiction with innovative method. A medical team from this nation is rehearsing a treatment that involves inserting electrodes into the brain in order to cure drug addiction, they hope that it will be “turned off” by a interruptorEl treatment called stimulation Deep cerebral has been used for years to cure neurological ills such as Parkinson’s disease. Now, the first trials of methamphetamine addiction treatment are being conducted at Shanghai Ruijin Hospital, along with parallel experiments against opioid addiction. The treatment involves an operation in which electrodes are implanted in the brain to the patient, which act as a kind of pacemaker that stimulates the indicated areas. The use of brain stimulation to combat drug addiction has encountered obstacles in the West, but China seems to be outpacing itself as the new World Center for that type of treatment.

Scientists in Europe have had trouble recruiting drug addicts for their experiments with brain stimulation, and in the United States, ethical, social, and scientific dilemmas have hampered the introduction of the procedure, even more so when the Implants cost 100,000, 000 apiece. China has a long history of applying brain surgery to cure drug addiction, but at the same time it has been worth expensive controversies. Even today, China has laws against drug use that force the defendant to spend years under forced treatment or sentence him to work camps for “rehabilitation.” But the truth is that China has a large number of patients, abundant public funding, and ambitious medical companies willing to pay for studies on brain stimulation.

Around the world there are eight officially recorded studies to combat drug addiction with brain stimulation, according to the U.S. National Institutes of Health. Six of them are in China. However, the magnitude and human suffering caused by the opioid epidemic could lead US health authorities to change their minds and the experimental surgery practiced today in China is on its way to North America: In February, the U.S. Food and Drug Administration (FDA) approved an experiment in West Virginia. Operations in China used to involve brain extirpations. Families of heroin addicts were so desperate that they paid thousands of dollars for risky and dubious surgeries in which doctors pierced the brain and removed or mismanaged brain tissues. Such surgeries economically benefited some hospitals, but also left countless people with emotional disturbances, atrophied memories and erratic sexual impulses. In 2004, the Chinese Ministry of Health ordered the cessation of brain removal surgeries to treat drug addiction in most hospitals. Nine years later, specialists at the Xi’an Military Hospital reported that half of the 1167 patients who had undergone brain eradication had lasted five years or more drug-free.

Brain stimulation has its roots in these experiences, but unlike extirpation, which irreversibly atrophies some brain cells, the electrodes cause effects that are, at least in theory, reversible. Technology has awakened a new wave of experimentation at the global level.
As physicians, we always have to think about the patient, said Dr. Sun Bomin, director of the neurosurgery department at Ruijin Hospital. They’re human beings. You can’t say ‘ Véte, here we have nothing to help you ‘ 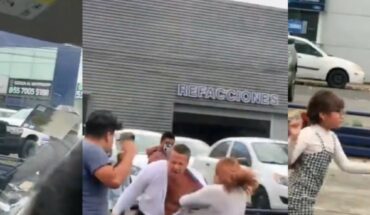 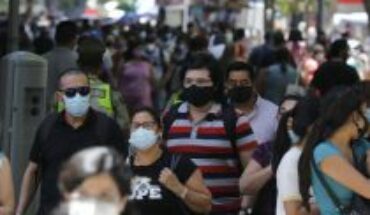