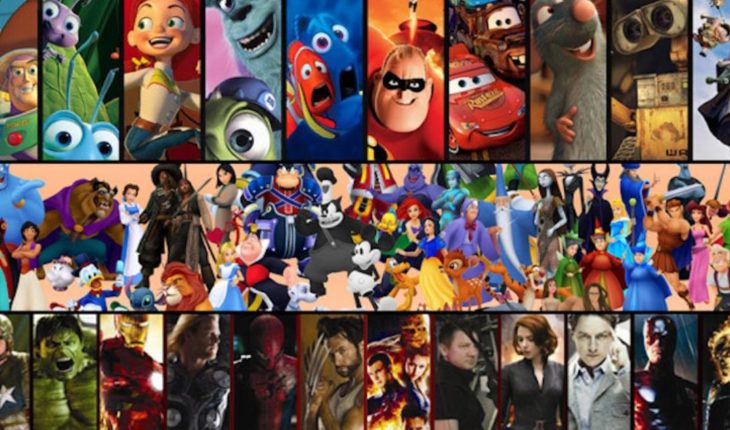 After the purchase of Fox and the announcement of the arrival of many of his productions at the service of streaming Disney Plus, the company of the mouse revealed its plans for the next years, which include a new trilogy of StarWars, eight new films of the Marvel universe and More live action remakes of your animated successes. ” Star Wars: The Rise of Skywalker “will be the end of the trilogy that began in 2015 and the last film of the series in the next three years. After a failed plan to launch a new production per year, Disney and Lucasfilms will give a little air to the franchise, so the next three films will debut on December 16, 2022, December 20, 2024 and December 18, 2026. With the saga of Skywalker finished it is expected that the new stories, in charge of Rian Johnson and the duo creator of Game of Thrones (David Benioff and D.B. Weiss) are developed in times of the Old Republic.

There are also great plans for Marvel. With “Avengers: Endgame” already installed as a record film, the company continues its plans for the new phase of the film universe. There are eight premieres scheduled for the next three years, none of which has been confirmed. There are currently three films in pre-production (Black Widow, Shang Chi and The Eternals) and two of them are expected to occupy the two spaces (1 May and 6 November) reserved for 2020. On the side of the superhero coming from Fox there are some novelties as well. “Dark Phoenix” will debut on June 7 as planned, but “The New Mutants”, after their conflicting production advances its release date from August 2 to April 3, 2020. The rest of Fox’s Marvel character films, including the adaptation of “Gambit”, were eliminated from the calendar.

“Onward”, the movie that will come after “Toy Story 4” 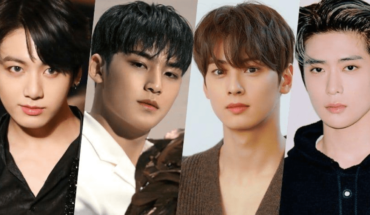 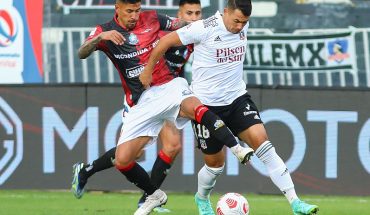