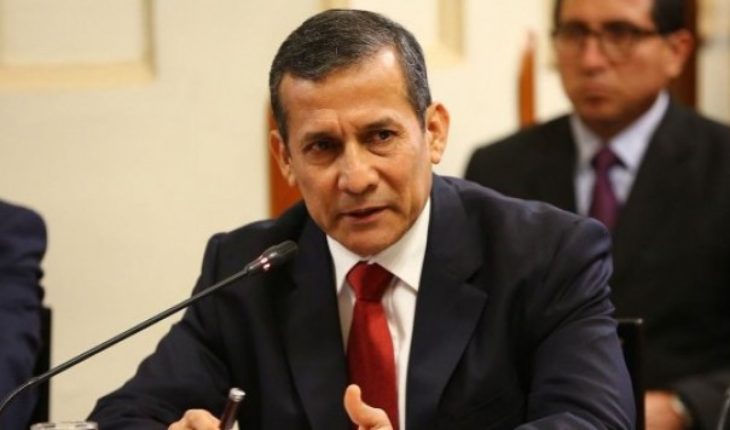 Peruvian prosecutors accused former president Ollanta Humala and his wife, Nadine Heredia, of money laundering, so that the couple becomes the first suspects in the country to be accused in the vast bribery investigation of the Odebrecht construction Company Sa.
Prosecutors call for 20 years in prison for Humala and 26 and a half years for Heredia, the attorney general’s office reported via Twitter. The former president and his wife are accused of receiving $3 million from the Brazilian firm to finance their successful 2011 presidential campaign, as well as laundering money during their failed attempt at 2006. The husbands deny the accusations. Humala’s lawyer, Cesar Nakazaki, did not immediately respond to a phone call in search of comments.
The last four heads of state of Peru and dozens of minor officials have been implicated in Odebrecht’s research after the company admitted to paying bribes in Latin American countries. Former president Alan Garcia shot up last month when the police came to stop him, while Pedro Pablo Kuczynski, who resigned last year on the eve of a destitution vote, received three years of house arrest while under investigation.
Humala and Heredia were imprisoned in 2017 while the prosecutors prepared the indictment, but the pre-trial detention order was cancelled nine months later by the country’s highest court. 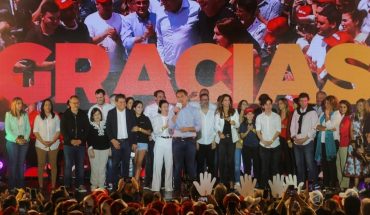 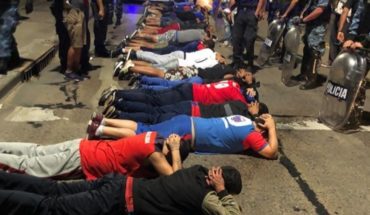 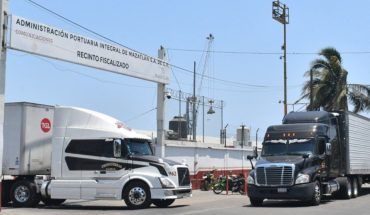