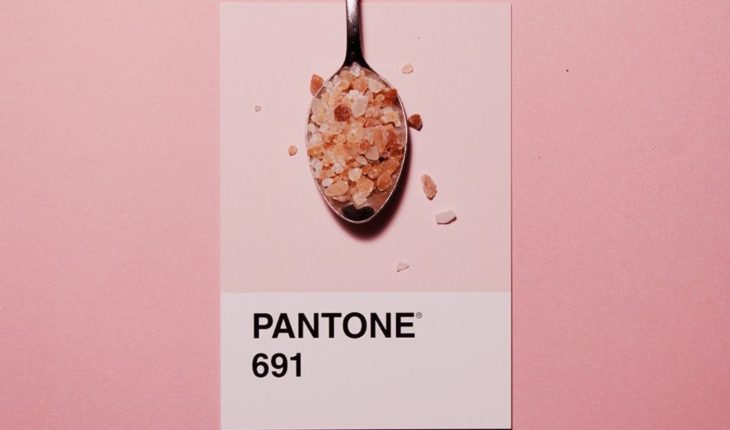 It can help to decrease acne, which promotes dental health, which has anti-age effect, which collaborates with the absorption of nutrients in the intestine, which increases blood circulation, which improves respiration, which increases the strength of bones, which is good For libido, it fights insomnia. It has been said that Himalayan salt is effective in treating asthma and special inhalers were made from pink crystals. For many years, it is argued that this salt from Pakistan has unsurpassed health benefits compared to the one we regularly consume. But how much is true in this? Looks like nothing. In a note published by Gideon Meyerowitz-Katz, the epidemiologist and journalist best known as Gid M-K or «Health Nerd» on their social networks and on the Medium platform, all statements about the almost magical qualities of pink salt are refuted once again ( Others have done so before) for a simple reason: there is no evidence that the product is particularly healthy, much less that it has curative properties.

For example, it is common to hear that Himalayan salt is «more natural» than others because it is extracted by hand from the mountains. In fact, salt comes from a large mine in Khewra, in the Pakistani province of Punjab, which is not exactly in the Himalayas, but in its foothills (lower mountains that derive from the original mountain range). Some might say that even the name is false, but in short; What matters is that this «artisanal extraction» of pink salt does not make people who work happily in the mountains, but miners exploited in an underground space. In addition, machines are used in the process, only not as much as in other more modern mines. On the other hand, it is often said that it is the «purest» salt available, when the pink color already indicates the opposite: pure sodium chloride is white, whitest. The pink tone manifests the impurities. It is also said to have 84 minerals valuable to the human body, when many of these elements are not necessarily good for our organism (for example, arsenic). This also does not mean that pink salt is harmful: because of the amount of salt that we can ingest, in general the proportions of these minerals are quite negligible for our health. This applies to good and bad. Going to the case of zinc, which can be considered an essential mineral for our operation: each gram of Himalayan salt contains 0.0025 milligrams of zinc, when the recommended daily intake for an adult is around 10 milligrams. This means that to get that amount, we would have to ingest 5 kilos of pink salt per day. So things are not worth referring to the «magical powers» that some gurus allot to this unique condiment. There is no study backed by the international scientific community to show that Himalayan salt helps to heal disease, nor that it can improve the quality of life of its consumers. Still, it is still an attractive product to vary the seasoning of the daily dishes (its flavor is a little more intense than that of the traditional table salt and, as in general it is usually ground at the moment, it is also a little more crispy). It is good to choose it to make a gift, to give color to the cupboard and to the food or to enhance the taste of a particular ingredient. The key is not to force their incorporation into the diet because of their alleged benefits: the only thing that will provoke is thirst. In this note: 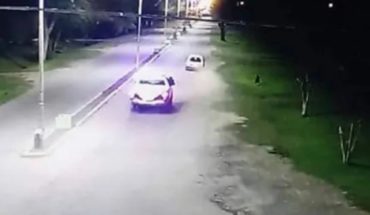 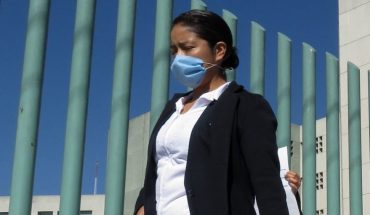 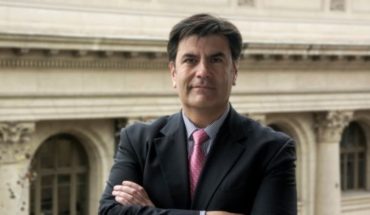