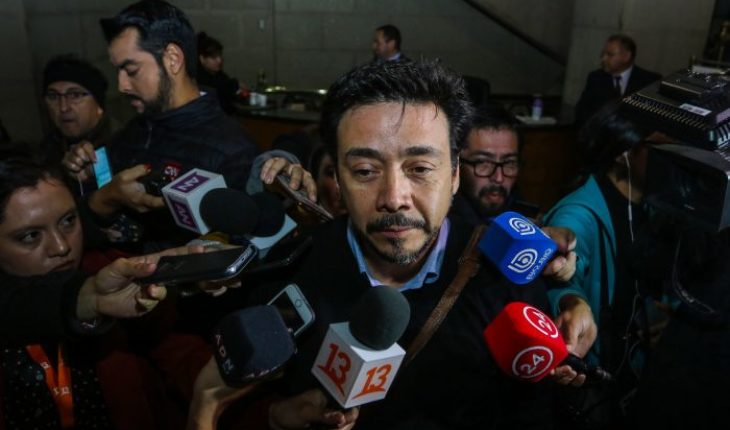 After declaring for more than 10 hours before the prosecutor Eugenio Cam POS, Emiliano Arias said that he has “absolutely nothing to hide” in the context of the complaint made by Sergio Moya, who accuses him of making irregular efforts in the processing of investigations.
“I have absolutely nothing to hide and that is why I have given a statement even when there are secret histories,” said prosecutor Arias.
In addition, to this accusation, is added a new one that would have been carried out by the prosecutor of Rancagua Marcia Allendes due to a possible misuse of the fiscal car and an eventual mistreatment, reported the third.
The same medium detailed that the first part of the questioning to the way of working of Arias in the prosecutor’s office. Subsequently, Campos ‘ questions focused on the facts denounced by Moya, which were denied by the Marauder.
After the declaration, the lawyer of Arias, Jose Luis Andrés said that “Don Emiliano Arias has responded to each and every one of the questions that has been asked by the prosecutor Don Eugenio Campos who with much detail has been going over each of the allegations made by prosecutor Moya . After this long statement we are very calm that it has been possible to demonstrate the falsehood of each of these imputation. ”
“With this long statement it will be demonstrated that the national prosecutor’s Office made a very hasty decision to suspend the regional prosecutor Emiliano Arias (…). I hope that the national prosecutor’s Office can calmly assess the situation that affects it and can revise the unfair suspension of the position imposed on it, he added.
Meanwhile, the new complaint against Arias was notified yesterday to the defense, who were notified that the national prosecutor Jorge Abbott decided to extend the summary by collecting both allegations in a single administrative investigation.
“There exists in disciplinary matters, an extension of charges, not of charges specifically but of the investigation by some facts denounced by an official of the public Ministry but of which we have not yet record of that complaint, I have to Request a copy of that complaint and there you can give them more details, “said attorney Roberto Garrido, who represents the defense of Arias. 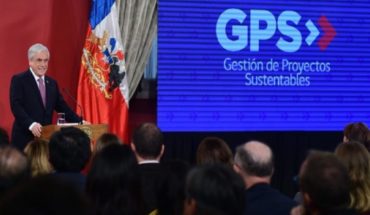 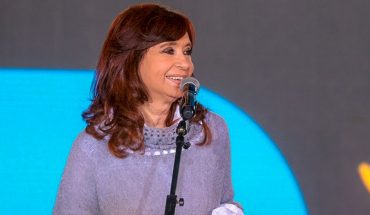