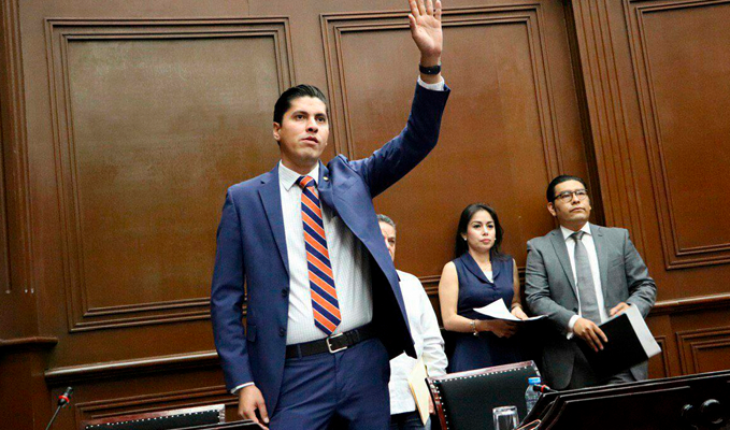 Morelia, Michoacán.-The coordinator of the Parliamentary representation of the 74 Legislature, Javier Paredes Andrade, presented an initiative with a draft decree by which it is intended to permanently disable and not temporarily the officials and Public servants who incur acts of illegality and corruption.
The initiative with a draft decree which reforms and adds various provisions to the Political Constitution; Administrative Responsibilities Act; And, the law of liabilities and Patrimonial Register of the public servants of Michoacán and its municipalities, in matters of debarment definitive by serious acts of corruption, seeks to grant exemplary and non-temporal punishments to anyone who incurs Acts of illegality.
The politologist deepened that it is necessary to punish anyone who has a popular election charge, to prevent such practices from becoming a way of life, because the temporary punishment, allows them to enjoy the money they obtained By illicit actions the time that they are disbarred, to later return without any fault to the public service.
The single legislator for citizen movement, reflected that the temporality in administrative sanctions for public civil, allows it to become a “way of life for politicians, because there is no punishment, a situation that encourages to continue Committing acts of corruption. ”
Paredes Andrade demanded a cessation of the simulation in the fight against corruption and that the politicians, public servants and officials of any government level, received exemplary punishments with prison, permanent disqualification and the return of the damage, Situation that allows the generation of “monuments to impunity”.
He regretted that in the series of corruption cases that have remained in complete impunity, scandals such as the White House, Odebrecht, among many others, continue to be recorded, which allow Mexico to remain in the eyes of the world, as a corrupt country and that pretends the Application of legality.
“Unfortunately in only a few cases, have been disabled for a couple of years, but they get very cheap, today divert resources in Michoacan, seize resources of the public, they get very cheap, live comfortably at the expense of the people, while pretending Receive and abide by his punishment, and then return as if nothing had happened, “he criticized.
Paredes Andrade made it clear that corruption should not exist “neither forgiveness nor forgetfulness”, which allows impunity to be the tonic of public policies in Mexico and Michoacán.
Mexico is at a level of perception of alarming corruption, stagnant as one of the places where more cases are perceived at all levels of government, which has been documented by Transparency International through its annual index.
In its most recent report, corresponding to the 2018, the following results are warned; Mexico is ranked 138 of 180, with a rating of 28, three places below the same diagnosis of 2017.
Mexico is tied with Guinea, Iran, Lebanon, Papua New Guinea and Russia; And, it is among the five lowest-rated countries in the region of the Americas. Only 10 points above Venezuela, last place in the area.
This year, Canada, the United States, Uruguay, Barbados and Chile again headline the top five in the region. The decline of basic political rights in Mexico, such as freedom of speech and press, is one of the main reasons why the prevention of corruption in the country is limited. 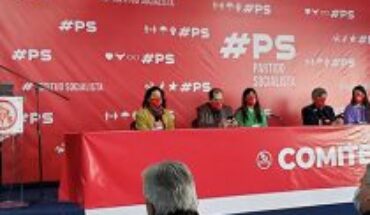 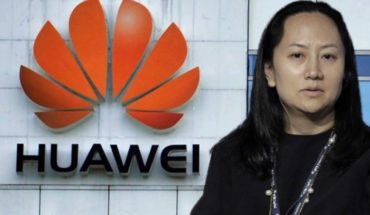 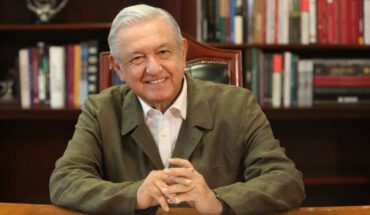