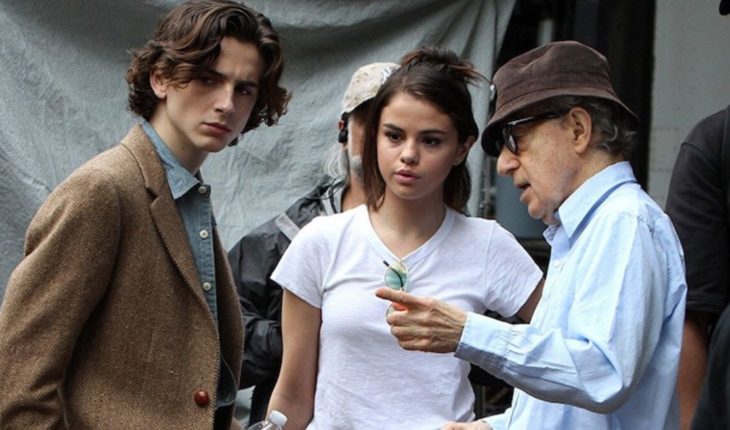 In June 2018 Amazon cancelled the four-film agreement he had signed with Woody Allen following the resurgence of accusations against the director and his statements about the movement #MeToo. After months of silence, Allen decided to sue the giant of technology and exile in Europe while looking for a new distributor for “a rainy day in new York,” his new film. This week it was confirmed that the producer Filmwelt/NFP will be in charge of the distribution in Germany of “a rainy day in new York”, days after the company Lucky Red announced that it would premiere the film in Italy in October of this year.

Allen filmed his last great successes (“Match Point”, “Vicky Cristina Barcelona”) in the old continent and its popularity remains intact in much of Europe, both in business area (the Spanish producer Mediapro and confirmed that will finance its next Project) as among celebrities of the stature of Javier Bardem, who said that “he is a genius” and that “he would work with him tomorrow” justified he was never found guilty. ” Today, 11 years later, it is the same accusation, “he said, adding:” The accusations are very dangerous. If one day there is a trial and they are checked I will change my mind, but at this moment nothing has changed. ” Penelope Cruz, Bardem’s wife, does not share her husband’s point of view and considers the case against the principal to be reopened. Like her, countless Hollywood actors and actresses have shown regret for working with the Allen. Timotheé Chalamet, one of the protagonists of “a rainy day in new York” announced that he would donate the payment for his participation in the film to different organizations that fight sexual harassment and abuse.
“I am learning that a good role is not the only criterion to consider when accepting a job — that has been made clear to me in recent months after witnessing the birth of a powerful movement that seeks to end injustice, inequality and Above all, silence, “wrote the actor in his Instagram account.” I could not answer [preguntas acerca de las acusaciones contra el director] Contractual obligations. But what I can say is this: I don’t want to make money for my work in the film, and so I’m going to donate my salary to three charities: TIME’S UP, the LGBT Center in new York and RAINn. ” It is clear that in the United States the doors are closed for Woody Allen, and not only in the world of cinema. According to the statements of several executives from the four major publishers of the country, a representative of the director approached the companies during the past year by offering a book of memoirs that did not receive offers — some executives rejected the Project without even reading it. Daphne Merkin, a writer who has known Allen for years, told the New York Times that the filmmaker has mentioned the memoirs on several occasions but has not had the chance to read the manuscript, but assumes that the text will investigate “his side of things.” In this note: 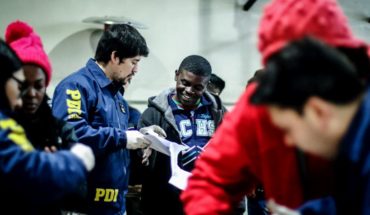 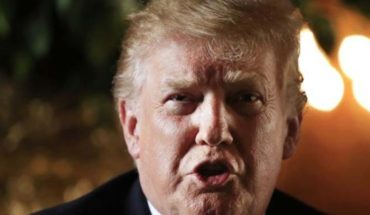 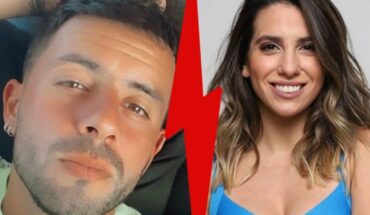