Guamúchil, Sinaloa.-At 87 years of age, the Lord Jesus Maria Higuera Higuera should be in your home receiving the attentions needed by a person of his age. But he is one of the many peddlers of the elderly who can be seen daily to earn bread on one of the sidewalks in the city center of Guamúchil. Since very early, the Lord is already making a living. With its famous cry «Take him, Nopales!», it draws people to the outskirts of a well-known supermarket. On the «Super carts» is where he exhibits his merchandise, because his advanced age can not be crouching. And fortunately, the company has allowed it to use this space to offer the bags of nopal, green beans, zucchini and even packs of flour tortillas to obtain a higher income.

On the outskirts of a well-known shop, sell your merchandise/photography: THE DEBATE

«For every bag of cactus I get five pesos, because I bring them to sell, and so I help. Sometimes I’m earning 40 pesos a day, says the Lord, who has a notorious difficulty walking. When asked how to move from the first colony of May to the center, commented that it is coming by truck very early. He also said that he has no children because he never married, so he has no more support than the family that brings the vegetables to get ahead every day. 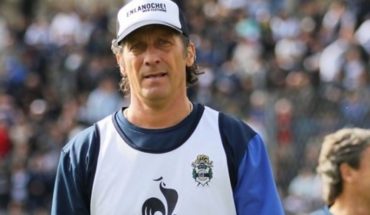 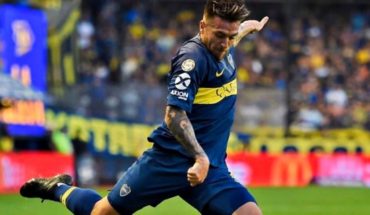