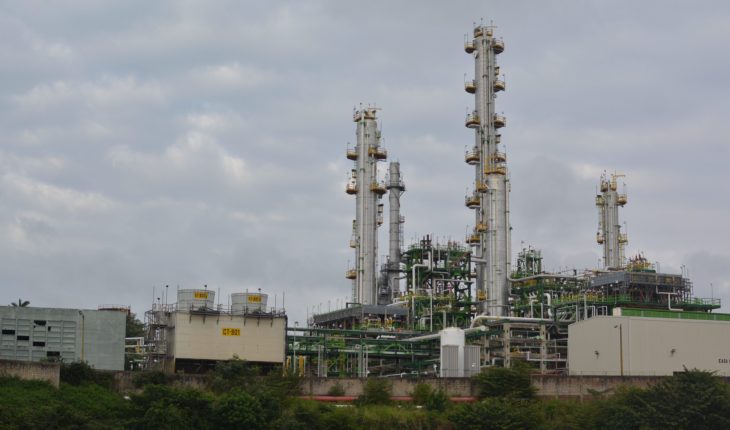 The last time that Petroleos Mexicanos (Pemex) launched new refineries was 40 years ago, with the then President José López Portillo.
In 1979, the state’s production company last inaugurated this type of petrochemical facilities, when two refineries, the «Héctor R. Lara Sosa», in Cadereyta, Nuevo León, and the «Antonio Dovalí Jaime», in Salina Cruz, Oaxaca, came into operation.
Lee: Dos Bocas Refinery obtains crude processing clearance for 30 years; Lack of environmental assessment
This year Pemex built 94 works, with an investment of 21.34 billion pesos.
The reason why they stopped building refineries was neoliberalism and Neoporfirismo, who defended «it was better to buy gasoline,» said Thursday President Lopez Obrador, during his morning conference.
During his meeting with media, the president announced that Pemex and the secretariat of energy to build the new refinery Dos Bocas, in Tabasco.
You may be interested: Two mouths must be cancelled, investment has only a 2% chance of success: IMCO
Currently, there are six refineries active in the country:
-Refinery «Ingeniero Anotnio M. Amor» in Salamanca, Guanajuato, built in 1950
-Refinery «General Lázaro Cárdenas del Río» in Minatitlán, Veracruz, built in 1956
-Refinery «Miguel Hidalgo» in Tula, Hidalgo, built in 1976
A seventh refinery, built in the Federal District in 1946, was closed in 1991 for environmental reasons.
Lee also: Nahle discards corruption in two mouths, although companies invited to the project have been accused of bribes
During the government of Felipe Calderón, in 2009, Pemex announced that another refinery was Constuiría in Tula, Hidalgo, but the project was cancelled in 2014 by the administration of Enrique Peña Nieto, which stated «budgetary constraints» and «Irrentabilidad».
Thank you for reading! Help us get on with our work. How? Now you can subscribe to the political Animal on Facebook. With your monthly donation you will receive special content. Find out how to subscribe here. Check out our list of frequently asked questions here. 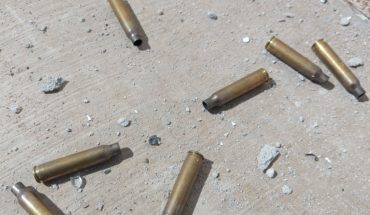