Colorado.-The three students who disarmed an aggressor at the Colorado school where there was a shooting jumped from their seats without saying a word and without thinking about their own security to see the weapon, narrated one of them. Embistieron The teenager who was carrying the gun was his classmate and tried to hold it, but he was able to shoot. Kendrick Castillo, who led the charge against the aggressor, fell to the ground. His friend Brendan Bialy snatched the gun and shouted the name of Castillo. There was no response, Bialy said to a crowded room of journalists on Wednesday by evoking the events of the previous day at Highlands Ranch High School. Kendrick fell like a hero, «Bialy said. «It was about 30 centimeters from the aggressor and instead of running in the opposite direction, he ran to him.»

One of the wounded was Jones, who received two bullets. Photo: AP

According to the authorities, the actions of Castillo, Bialy and Joshua Jones minimized the bloodshed in the attack on Tuesday at the school in South Denver that left eight students injured and the death of 18-year-old Castillo.

One of the wounded was Jones, who received two bullets, according to a statement from his family. Bialy recognized that he was afraid, but that he was not going to amedrentarse to some aggressors whom he repeatedly described as cowards. » Lost, «he said. «They lost total and utterly in front of the good people.» The police identified the assailants as Devon Erickson, 18, and a 16-year-old person identified by prosecutors like Maya McKinney, whose lawyer said he uses male pronouns and calls himself Alec. Both entered the school through a door that has no metal detectors and opened fire in two classrooms. Since the attack happened a few kilometres from Columbine High school and weeks after the 20th anniversary of the massacre at that school, it was quickly suspected that it could inspire the aggressors. But the investigations did not immediately mention what the motive might be.

A member of the School Robotics Club and a tireless shipowner of all kinds of artifacts, Castillo had a contagious smile and a friendly sense of humour, according to his friends. He worked part-time at a local factory that had offered him the post after an internship for being such an efficient employee.
Discovering that he fell like a hero doesn’t surprise me. That was Kendrick, said Rachel Short, president of the company.

Cecilia Bedard, 19, who knew Castillo from elementary school, said she was always cordial, modest and eager to help others. He always went with his father to the meetings of the Knights of Columbus, a Catholic charitable organization. Erickson first appeared in court on Wednesday and kept his head down. Her black hair with purple-tinted tufts covered her face by nodding in response to most of Judge Theresa Slade’s questions. When the judge asked her to answer in a lively voice if she had any doubts about the process, Erickson simply said «No.» McKinney, of short brown hair, looked at the judge in the face and responded in a clear and gentle voice to the questions, ‘ ‘ Yes, Your Honor, ‘ and ‘ ‘ No, Your honor. ‘ » Prosecutor George Brauchler said he has not solved whether to accuse them as adults, but that McKinney is old enough without submitting the decision to a judge’s review. The formal filing of charges is scheduled for Friday. You should definitely not give it away. 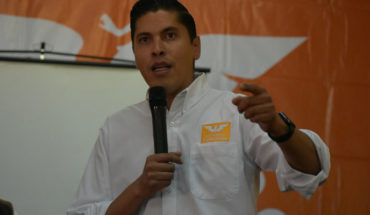 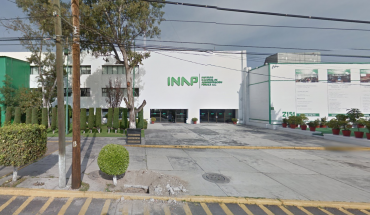