WASHINGTON (AP) — negotiators from Washington and Beijing resumed Thursday’s trade dialogue, a few hours after the US raises tariffs on Chinese imports in a drastic surge in tensions between the world’s two largest economies. The Chinese government has said that it will retaliate if President Donald Trump meets his threat of increasing tariffs, which has further heated the bilateral rhetoric that has shaken the world’s stock markets. The negotiators met on Thursday night. Later, after informing Trump about the talks, U.S. Trade Representative Robert Lighthizer and Treasury Secretary Steven Mnuchin held a working dinner with the leader of the Chinese delegation, Vice Prime Minister Liu I. The dialogue will resume on Friday morning, the White House reported. The talks in Washington suffered a heavy blow this week after Lighthizer and Mnuchin accused the Chinese of recanting commitments they had previously accepted. In response to the alleged change in Beijing plans, the US said it will increase tariffs on some Chinese imports from 10% to 25%, which will enter into force at 12:01 Eastern time. In the White House, Trump said he received «a beautiful letter» from the Chinese president Xi Jinping and that «he’ll probably talk to you on the phone.» Both countries are confronted by American accusations that China steals technology and presses US companies to deliver trade secrets, part of an aggressive campaign to turn Chinese companies into world leaders In the areas of robotics, electric vehicles and other avant-garde industries. This sudden exacerbation of tensions was not expected. Until the end of last week, Trump government officials insinuated that negotiators were making constant progress. The US authorities indicated that they captured evidence that China was considering recanting its previous commitments during talks last week in Beijing, but that this attitude became more evident in communications over the weekend. They did not indicate the precise issues involved. On Sunday, Trump warned that he was losing patience with the pace of conversations. » The trade agreement with China continues, but very slowly, while they try to renegotiate. No! «, tweeted. 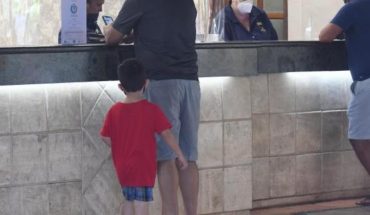 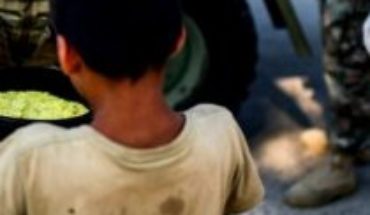 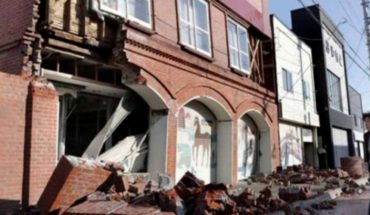 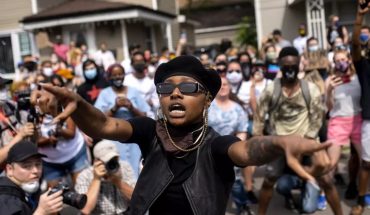