LOS Angeles.-Two police officers from the state of California shot at least 76 times against a man of 50 years and were recorded in full act. The man lost his life in the place. The officers will not be sent to prison nor will they be judged on the fact. According to the prosecutor’s version, who also made public the recording of the shooting, says that the deceased man lived with his mother in Anaheim, a suburb of Los Angeles. Days before the fact, the woman realized that her son acted strangely and suspected that she had fallen into drug use. On July 21, 2018 at 9:00 a.m., the man had an argument with his brother, who had gone to the visiting house and had already dealt with violence before. After the fight, his brother called the police for fear.

The agents were Staymates and KevinPedersen, they came to the call in search of the man, this to see them arrive fled in his truck until being cornered. The car was lined up what the cops considered for them was a «vulnerable position.» Upon leaving the patrol wielding their weapons they yelled at the man to come out but he tore and fled again. During the new pursuit, the agents claimed that they saw the man lower his window and point them with a gun so they shot. The fugitive, who was injured, did not stop until he got back to his house after three minutes of persecution and gunfire. The police insisted that they saw no sign of surrender, so they kept on fire. Almost a year from the fact, the prosecution states that there is insufficient evidence to state that the agents acted criminally 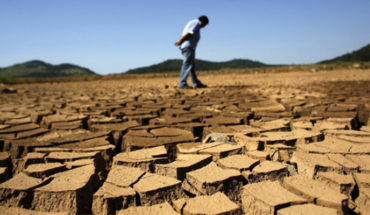