Culiacan, Sinaloa.-The coordinator of the Banca Morenista in the local Congress, Graciela Domínguez Nava, responded to the opposition deputies who joined to sign a pact of civility and demand compliance with the agreements of the Political Coordination Board to Interior of the power Legislativo.La president of the Jucopo stated that in the State Congress there has always been civility and that the only ones who have tried to break with it are the legislators PRI to implement a political strategy of opposition, which implies Leave sessions, take up tribunes and stand up to any dialogue or discussion on topics that do not suit them: “That is an artifice farce. There has been no shortage of civility, and there is a lack of attention on the part of them as they are destabilizing the sessions; But well, that is part of their strategy to not be discussing some issues, and in that sense, because everyone will solve their strategies, “he said. He added that Morena has not incurred in the making of agreements that violate the political rights of the rest of the legislators; On the contrary, the PRI has taken the stand and committed even actions that could fall into criminal offences.

Domínguez Nava recalled when the League of Agrarian Communities took the Congress and boycotted the ordinary session on two occasions, a situation that had all the legal support to proceed to a complaint; However, the majority group, despite the pressure of some legislators, agreed not to do so to prioritize civility and dialogue.

There are no links
In the face of the accusation of the PRI’s deputy, Sergio Jacobo, who said that the Morenistas had links and close relationship with the protesters, Graciela Domínguez argued that relating to citizens is not proof that she and her group are executing a strategy Policy. 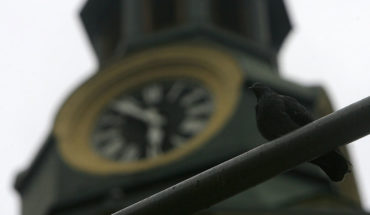 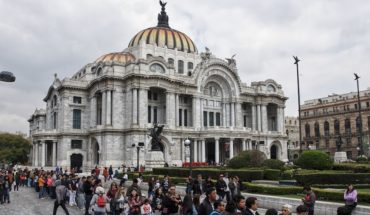 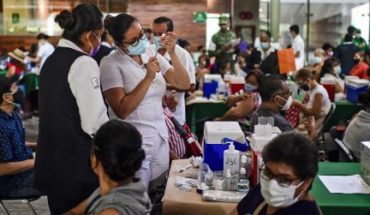 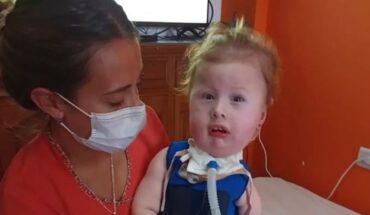