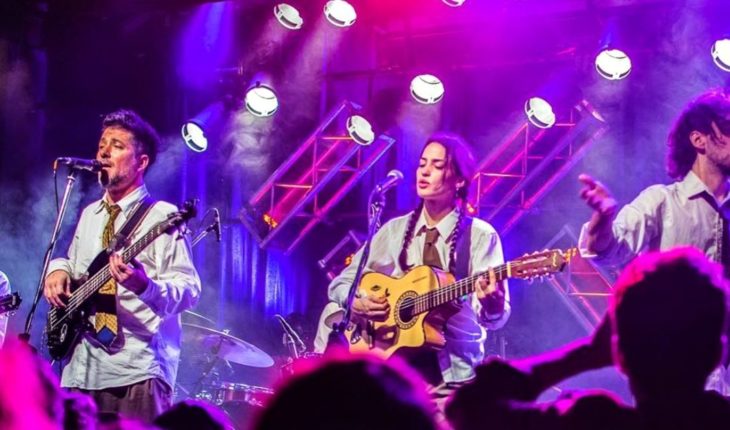 They have been merging genres and rhythms for 7 years. With the voice of Juana Aguirre and Fefo Selles as a flag, Churupaca conquers more and more scenarios and this Friday May 17th is the ND theater. We are preparing a lot because we wanted to reinvest everything. It is good because we thought it was an important date and it is a moment of maturation to take all the old and everything new and do only one thing, one work, «says Juana in dialogue with Filo. News.

Inspired by the music that was heard in his home-especially Pink Floyd and Dire Straits-the 28-year-old singer began in the move since childhood. His passage through New Zealand and the nostalgia for the native land added to his backpacker travels and his stay in Bolivia resulted in his favorite style, the Latin American. It was after returning from the country Límitrofe, in 2012, that Churupaca took shape. However, it had no name until before a show had to choose one and it was the current, which refers to an insect found in Bolivia and that survives in terrestrial, aquatic and aerial environments. This adaptation is demonstrated by the varied styles that interpret as a band: «Each one comes from different genres: Fefo comes from reggae; I of the most Latin American music; Darío (Bercovich) of the Klezmer. Each one brings a little of their world and so they finish closing the songs. »

However, the same mixture of sounds to Juana is sometimes somewhat structured: «It is necessary to experiment. Churupaca is a beautiful band but has a structure since the instrumentation already given: the clarinet sounds like clarinet, there is an accordion, etc. It is a very acoustic band and I wanted to experiment with more digital sounds, to customize the sounds a little more. » From there is born its parallel project, Crystal, which also participates Fefo. » We are experimenting in a more electronic genre with synthesizers and rocker bases, «adds the interviewee on the new duo that integrates.
Another of the shooters that emerges from the sound so characteristic of Churupaca raises the question of whether the future of the Argentine scene will be dominated by this musical fusion: «I do not think it is the future of Argentine music, fusion is something that is given Inevit Ablely for the historical moment we are living in which everything was a little done. » I do not think that the rock has died, «he replies to the consultation of this medium,» I feel that the song died a little: we are at a time where the music is guided by the rules of the trendy. It becomes fashionable a series of Luis Miguel and come out a lot of bands that sound similar; I find it very transient and shallow. I feel that it is very necessary to return to the song. »
Looking at his show on 17/05 and launching his new single «In Vain» scheduled for 21/05, Juana still has time to dream a little: «We would continue traveling and for the next year to cross the puddle , reach other corners of Argentina and make a mini Latin American tour. » Tickets for the Churupaca show on Friday May 17th at ND Teatro (Paraguay 918) You can get them by clicking here. 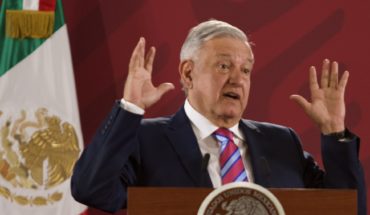