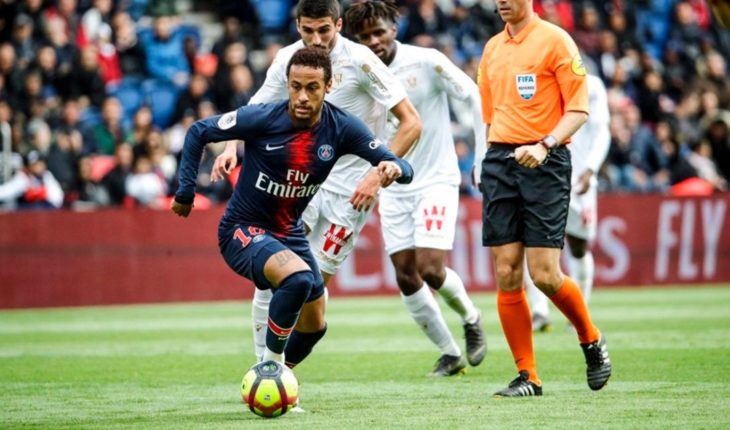 Throughout his career and despite having been in highly competitive teams, Neymar showed that he has some behavior problems that affect him not only in terms of the relationship with his colleagues, but also the whole team to receive sanctions from L As authorities. First, UEFA decided to give it three suspension matches for the upcoming champions League, where it will not play half of the group stage, after it criticized the referee’s decision to sanction a penalty in favor of Manchester United, which led to the elimination of PSG from the Eighth of the end of the international tournament at the last minute.

IT WARMED NEY… Neymar was not in the mood for losing the final of the French Cup, a fan told him something and the Brazilian responded with a “short” right… ♂ pic.twitter.com/9QqtBKqZY0 — Football and heating (@Futbolycalefon)
April 28, 2019

A few days ago, Ney stepped back on a playing field, recovering from his injury to the foot, and was present for the final of the cup of France, where his team lost in the penalty to Rennes, after wasting an advantage of 2 to 0 in the match (finished 2 to 2). Just after that meeting, he starred in a fight with a fanatic. Going up to withdraw his medal of runner-up, the Brazilian faced a fan who was insulting and hit him. Everything was recorded by the cameras and despite the attitude of the fan, the French Football Federation (FFF) decided to sanction the player with three other dates, which will run since May 13.

However, in this case, the club went out to support its star player and appeal the penalty. “Given the insults suffered by several players of the Club, including Neymar at the end of the final of the French Cup, and the various elements transmitted by Paris Saint-Germain to the Commission, Paris Saint-Germain considers this penalty is severe”, highlights the Statement. At the moment, the ex Santos and Barcelona will be present at the weekend meeting with Angers, by the 36 ° date of the Ligue 1, and then begin to run the sanction. It is clear that part of the attitudes of the player in his last time have to do with the discontent of his present in the team for the elimination and many assure that he himself thinks that it was a error his change of air. 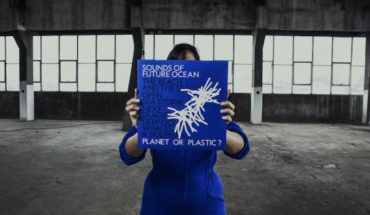 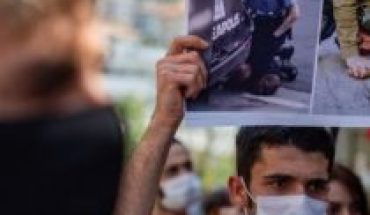 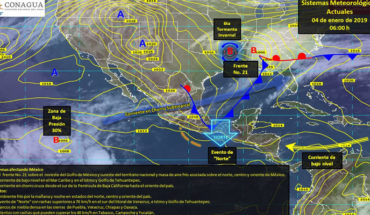