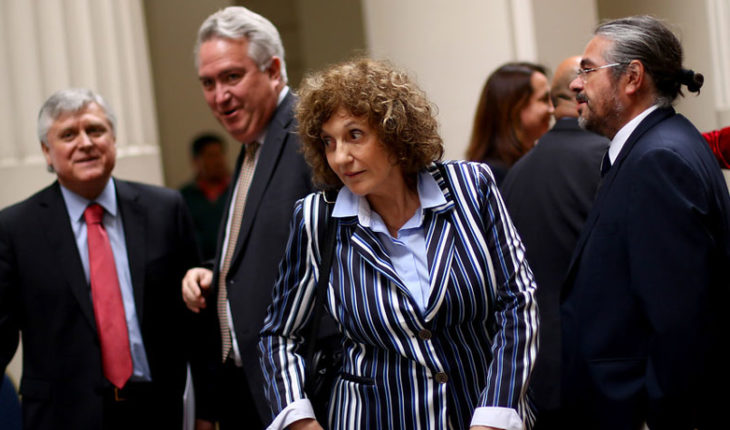 According to information from the third, the court of San Miguel met this morning the report of prosecutor Carla Troncoso, for the case of the appointment of John Campos as Notary public in San Miguel, who has been designated as a judicial operator, close to judge Dobra Lus IC, who now postulates to occupy a position in the Supreme Court.
In his report, the statement of Minister Ana Cienfuegos Barros, who appointed Campos as interim at the notary and, acknowledged the efforts of Lusic.
The report says that Cienfuegos said that «in mid-October received the telephone call from the Minister Lusic of the Court of Santiago who recommended this person in particular for having served in similar positions in the jurisdiction of Santiago with Experience in such charges. »
The notary Gloria Ortiz Carmona also referred to the judge’s efforts by John Campos and indicated that «Minister Mrs. Dobra Lusic, who had been her visitor and with whom she had a good working relationship, asked her as a favor to receive fields to be instructed In the way of carrying a notary, which made several opportunities, so she and an officer first trained him in his way of working. »
«Time later, due to an emergency situation in which he needed to be absent and not counting on another substitute, he remembered him, called him, and as he was available, replaced her for the first time,» he continued.
The report by the Attorney Troncoso recommends dismiss the case, ensuring that there are no facts that warrants sanction. 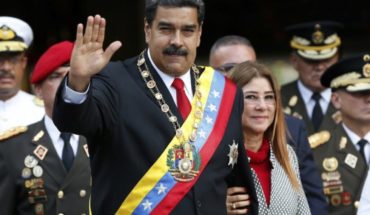 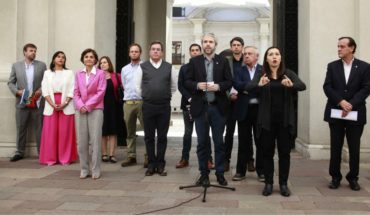 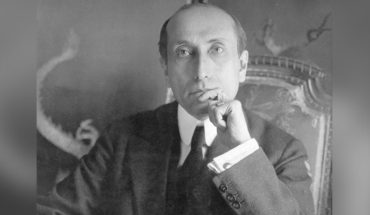 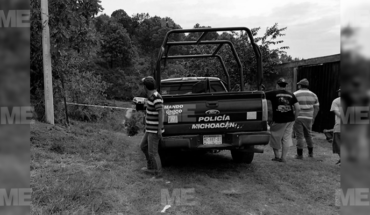