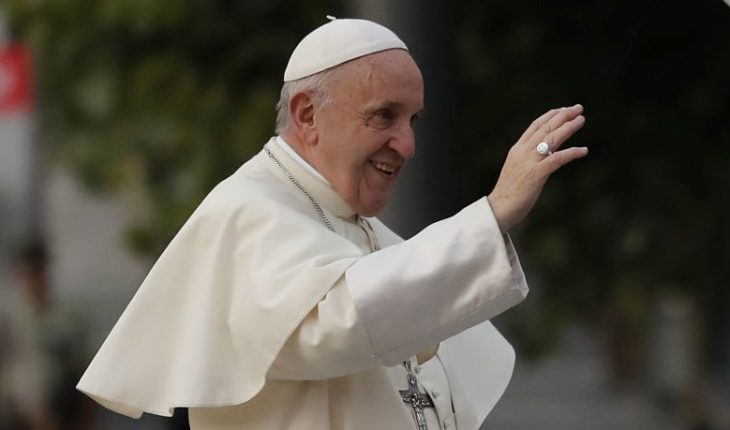 Pope Francis issued this Thursday a document titled Vos Estis Lux Mundi (you are the light of the world), where new rules are established to combat sexual abuse committed by religious within the church; Among them, closer vigilance to the bishops and religious superiors. The text, which should begin to be implemented from 1 June, establishes the mechanisms to be followed in the investigation of priests, bishops and other religious leaders; Not only in the case of abuses committed by themselves, but also in the case of omissions. Likewise, cover-up is defined as a crime «which consists of actions or omissions aimed at interfering or evading civil investigations or canonical, administrative or criminal investigations, against a clergyman or a religious», comparable to that of abuse, thing Which was not contemplated exactly. The new regulation also stipulates that an ecclesiastical office should be formed in all the dioceses of the world, which are «easy access to the public». In addition, all religious and religious are required to report «promptly» allegations of abuse or cover-up; Not only against minors. It also calls for the inclusion of crimes that affect adults as violence infringed by clerics, harassment, child pornography, among others. Also, the church demands that investigations into cases of abuse by religious persons be resolved within a period of 90 days. According to Bergoglio, these new rules are stipulated after the Summit of Bishops to deal with allegations and abuses committed by religious within the church, particularly against minors, in February of this year. The text relates to the regulations for investigations against high hierarchs of the institution, if they themselves are the ones involved in the case of the aforementioned offences. According to the Prefect of the Congregation for Bishops, Cardinal Marc Ouellet, with this change «the bishops are not asked more than the priests have already been asked for years», according to information from the country. 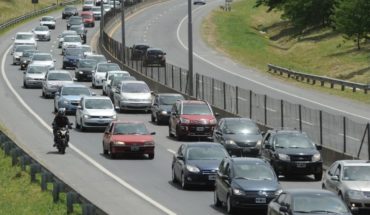 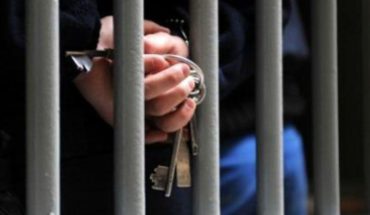 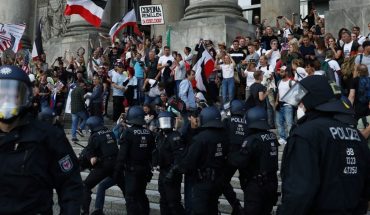