Morelia, Michoacán.-The local deputy representative of the District XXI, Sergio Báez Torres highlighted the work that continues to be done from the Commission of the migrant he presided over the issue, highlighting that there is a follow-up work together with migrants In the United States to know their concerns and especially, to grant in the Congress of Michoacán a legislative representation.
The member of the parliamentary faction of the National Regeneration Movement Party (Morena) recalled that the issue is very broad because of the needs of compatriots living in the neighboring country of the north, as well as those Michoacan who have returned to the Entity.
On the above, the legislator stressed that the Commission that heads will seek the possibility of supporting the Michoacan who have been repatriated through programs that support a new start of their activities on their return to the state or through the Implementing resources to start a work project
He also said that one of the complications experienced by compatriots in the United States is the obtaining of documents, without being a direct work of the Congress to intervene in the Mexican consulate, the LXXIV Legislature will seek to make an accompaniment in the Process of official documentation without excessive economic spending or time due to bureaucratic processes.
«We have many citizens who were born in the United States and need to document their dual nationality, it is a task that is given throughout the state.»
Báez Torres highlighted the state program «homing pigeons», which allows the reunion of families that were separated for many years, however, said that there are still many efforts by the State Government to be retaken.
«We are in time to build efforts to make that initial purpose that the Government had to consolidate and fully support our migrant Michoacan.» 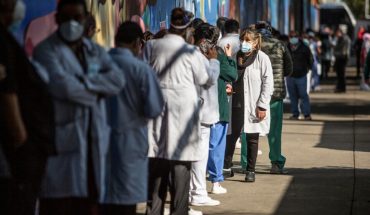 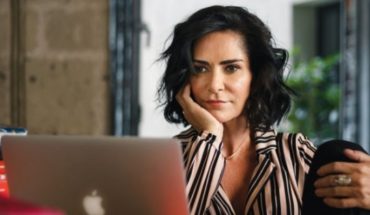 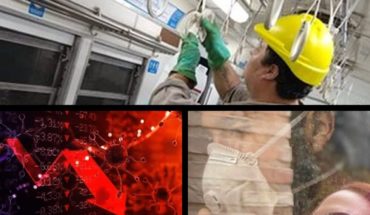