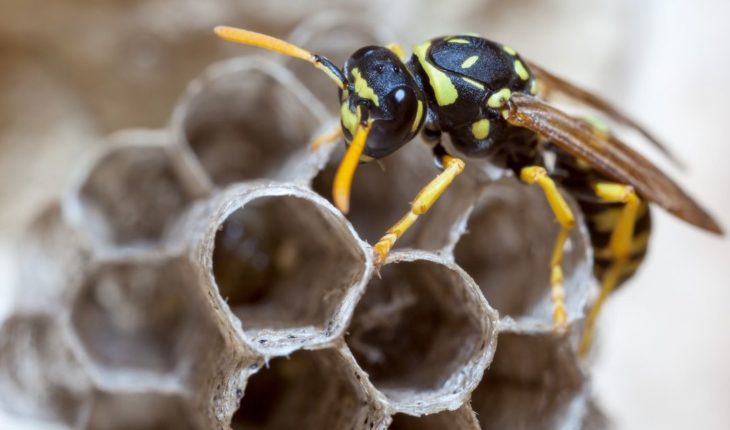 Transitive inference is the ability to establish a relationship between two objects without making a direct comparison between them. So, for example, if I know that a gorilla is bigger than a Pekingese dog, and I also know that a Pekingese dog is bigger than a moth, I can infer that a gorilla is larger than a moth. It seems easy, but it’s not that bad. In fact, until not so long ago it was thought that the human was the only one able to reason in this way. It is obvious that we are not, and it is expected that the primates closest to us in the evolutionary tree also have this capacity, albeit in a rudimentary way. And they have it. What is not so expected is that insects can have rudiments of this ability. But they seem to have them. To prove it, a group of scientists from the University of Michigan, led by evolutionary biologist Elizabeth Tibbetts, worked with Wasps. At first, they trained individuals of two different species — Polistes dominula and Polistes Metricus — to distinguish between five distinct colors labeled A, B, C, D, and E. Each wasp was placed in the center of a rectangle at whose lateral ends had Two different colors. One side was electrified at 0.4 Volts and the wasp, when approaching, received a slight discharge; There was nothing wrong with the other. At first, the Wasp had to choose between A and B. A was the safe side and B, the electrified side. Then, elegy between B and C: In this case, B was the safe side and C, the electrified. And so on, so that A always was the safe color, C always the electrified and the rest varied depending on what color was being compared. That is: B, C and D were safe in half of the cases, and electrified in the other half. The challenge was to see if the Wasps were able to discover the hierarchy existing between the colors. For that, once they had been trained to recognize the four pairs (A-B; B-C; C-D; D-E) was placed in front of a pair that had not been tested (e.g. A-E, or B-D). In these cases, the wasps tended to choose the same side we would have chosen: the one we would expect not to be electrified (A in the first case; C in the second).  The choice of A over E is reasonable, as it was always safe and E was always electrified. But the B-over-D would seem to imply that some kind of inference was made and that the hierarchy between the colors was understood. According to researchers, this is the first evidence of transitive invertebrate inference, and contributes to demystifying that the small brain of insects (of just one million neurons) is incapable of sophisticated behaviors. 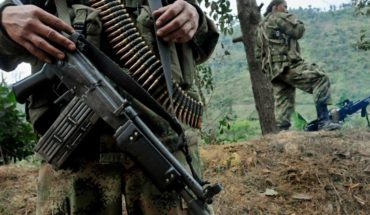 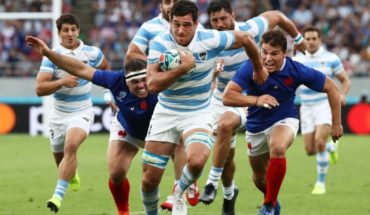 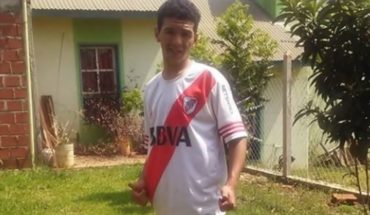