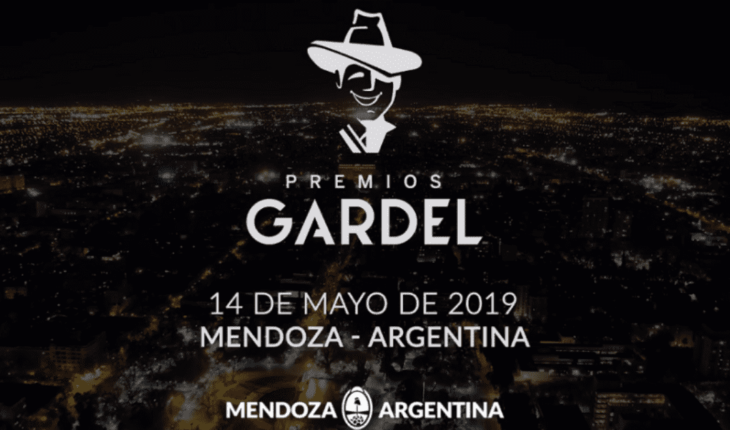 Argentine music has this annual celebration, and the peculiarity of this year is that it travels to Mendoza. Tuesday the 14th is the great day, where the ceremony will be held.

The meeting will be in the auditorium Ángel Bustelo, where the artists are quoted to the 18HS, and the transmission (via STREAMIG) begins at 20, and from 21:30HS. Live on TNT with the driving of the popular Ivan de Pineda.
Mendoza, the birthplace of great musicians, was chosen after negotiations between the directors of the Argentine Chamber of Producers of Phonograms and Videograms (CAPIF) and officials of the province. The intention of the House is to continue touring the country and taking the awards to different provinces. The transfer and lodging of the artists is in charge of the Ministry of Culture of the province. On the other hand there are 250 journalists and cameramen accredited and can only enter the public who has won their pass in a contest in local media. The Mendocinas are: The Abraham Sisters, in the category Best album Folklore Group, with its timeless album, and Beatriz Plana is nominated for best classical music album, for her solo CD flute solo, her third recording work, which was recorded in Mendoza In 2018. This time, it is nominated with Horacio Wagtail, the Coral studio of Buenos Aires, Diana Lopszyc and Sebastián Tozzola and Anaïs CrepesLa music industry is dressed in gala and provides with Malbec. In this note: 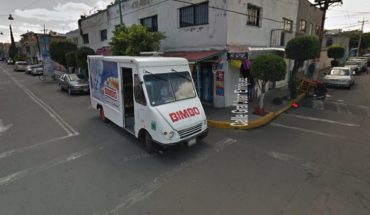 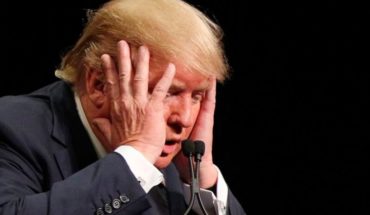 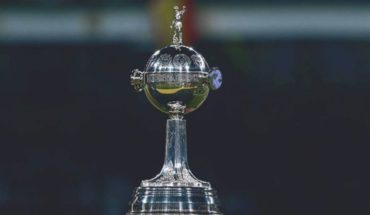