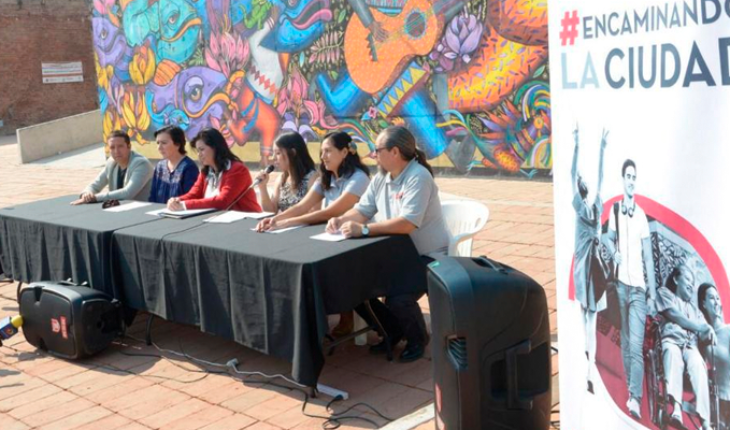 Morelia, Michoacán.-In the search to give more and more to the city of a pedestrian traffic or with more favorable conditions for users of alternative transport and to do it with road safety, as well as the use of the places of coexistence in harmony, the Secretariat of Mobility and public space of Morelia headed by Antonio Godoy Gonzalez Vélez in conjunction with Bicivilízate Michoacán A.C. and the Pedestrian league announced the 6th pedestrian Congress «heading the city» to be held in Plaza de la Paz from 24 to 26 May.
It is sought that spaces like squares and parks are places of coexistence family, of quality for the society, with culture and interaction, that allow to regenerate the social fabric and to improve the coexistence and to appropriate the public space that is for all, emphasized the Municipal official, Antonio Godoy González.
On the other hand, one of the coordinators of the Congress, Nadia Figueroa, stressed that this initiative has already been replicated in several cities of the Mexican Republic through the proposal of the Civil Association, pedestrian league, and what it seeks is to transform cities, with greater Spaces that promote respect for pedestrians, generate equity and attract tourism.
Likewise, Juan Arévalo Ayala, director of Bicivilízate Michoacan A.C., asserted that putting on the public agenda the Pedestrianization is to promote road safety, neighborhood life, pedestrian spaces and public places, which is intended to bring information About it.
In turn, the coordinator of the Sixth National Congress, Tzitzi Delgado Lemus reported that this event will have workshops, lectures and recreational activities, pedestrian promotion by national and international experts in the field as Carolina Tohá, former first Minister and former mayor of Santiago de Chile, who highlighted for promoting sustainable mobility in its management with friendly spaces for pedestrians, as well as the participation of architects and urban planners.
Finally, the Secretary of Economic development, Josefina Cendejas Guízar asserted that sustainable mobility is one of the priorities of the local administration of the municipal president, Raúl Morón Orozco to refer that this issue is a human right, which is linked to economic development.
At par, the coordinator of the Historical center of Morelia, Gauri Ivette García Medina recalled that this public policy in conjunction with the logic of living a city and the interrelation of citizens and more in the first picture of the city, which must have spaces dem Ocráticos, places for pedestrians and who have the conditions to inhabit it. 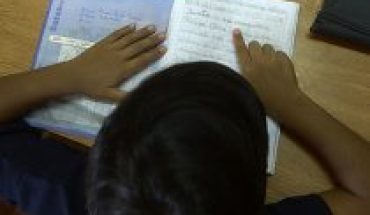 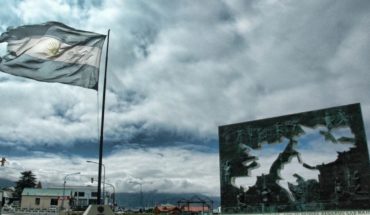 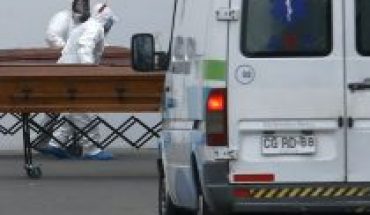