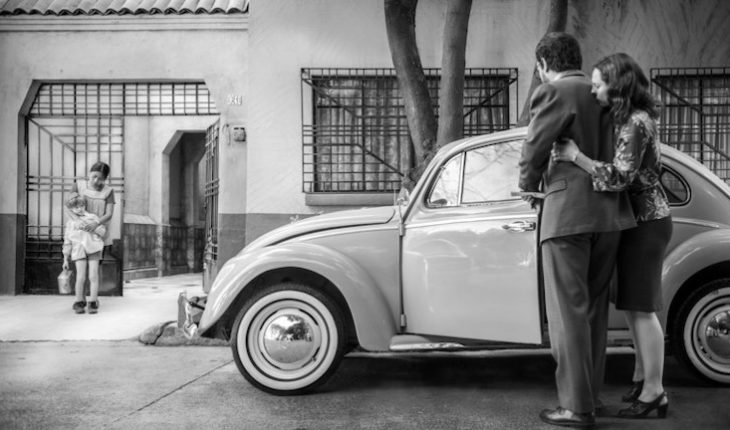 The VI edition of the Platinum Awards has been a magical night, full of surprises and emotions. The best Ibero-American fiction film has been Rome, directed by Alfonso Cuarón. The Mexican production also stood with the Best Direction Award, Best Screenplay, Best cinematography and Best Sound direction (Sergio Díaz, Skip Lievsay, Craig Henighan and José Antonio García).
In total, 5 awards for the great winner of the night that add to the reception that the tape is having between the public and the critics. Since its debut, it has been named best non-English speaking film in the last edition of the Oscars and has won the BAFTA Award for Best Film, among others.
Equality in the awards
The gala of the VI edition of Platinum, in which the most Latin rhythms of Sofia Reyes, Lali or Mali have sounded, has been fraught with numerous winks to equality. One of them; The moment when they announced the award for Best performance. Antonio de la Torre by The Realm and Ana Brun for The heiresses They went up to the stage together to collect their statuettes. The Paraguayan actress was awarded at the Berlin Festival for her work on this film.
The same happened with the category for best performance in miniseries or TV series. Two awards delivered in unison in the for Cecilia Suárez for The house in the flowers and actor Diego Luna, for his role in Narcos: Mexico.  Recognition for Spain in the category of best Miniseries or Latin American film series. The award was for Madrid Burns, directed by Paco León.
Recognition of Raphael’s career
One of the great moments that have been experienced in the ceremony, presented by Santiago Segura and Cecilia Suárez, has been starring the artist Raphael, who has received the platinum of Honor. Enrique Cerezo, executive president of the Platinum awards, gave him the statuette on the great night of the artist, which he defined as «The Ambassador of Ibero-America».
Raphael, visibly excited, collected platinum on this earth that he considers his second home. In addition, we enjoyed his voice and talent, as the artist interpreted I am that, one of his most loved subjects with which he managed to lift the whole audience of the theater.
Those recognized by the Ibero-American Audiovisual World
In the gala, broadcasted by 21 televisions and broadcast live for all of Spain and Latin America, great names have been quoted from the Ibero-American audiovisual world. The awards have continued for the film by Marcelo Martinessi, The heiresses, awarded Best Latin American fictional debut.
The most grossing production of the Spanish billboard in 2018, Champions of Javier Fesser, it returns home with platinum with the cinema and education in values. A category whose creation has been «A Success» According to producer Luis Manso.
Spectators of the five continents have followed on television the gala, in which the jury has decided that the best animated film of the 2019 platinum is One More day alive, by Raúl de la Fuente and Damián Nenow, selected at the Festival de Cannes and winner of numerous awards, such as the audience of the international Festival of San Sebastián.
A meeting with the culture covered by more than 300 journalists in which The Silence of Others, by Robert Bahar and Almudena Saracen has been chosen best documentary film. The Spanish-American co-production collected the Goya only a few months ago in Spain. Just a few hours ago, the director general of the Platinum awards of Iberoamerican Cinema, Miguel Ángel Benzal, announced a decision of the Hollywood Film academy that will support very significantly the Ibero-American Cinema: The film that has been raised with the Platinum for the best documentary will go directly to be nominated for the Oscars.
The Best Original Music Award has been for Yuli. The BSO of the latest film by Iciar Bollain is by Alberto Iglesias. On the other hand, the technical teams have also been recognized for giving Ibero-American cinema the value it deserves. In art direction, the winner has been the Colombian Summer birds (Angelica Perea). In the best assembly direction, the winner has been The Realm (Alberto del Campo).
Another year, the night of the Platinum Awards has become the meeting with capitals of Ibero-American cinema, with 23 countries represented that have been quoted again in Riviera Maya. The Platinum awards are promoted by EGEDA with FIPCA, and co-organized with Riviera Maya. They have the support of the academies and institutes of Iberoamerican Cinema, Latin Artis and the Fundación AISGE and sponsors such as Xcaret Park, Hotel Xcaret Mexico, Hard Rock Hotel, TNT, Iberia and Cirque du Soleil.
Platinum Award Winners 2019
Best Latin American fiction film
Rome. Alfonso Cuarón.
Best Direction
Rome. Alfonso Cuarón.
Best Screenplay
Rome. Alfonso Cuarón.
Best Original Music
Yuli. Alberto Iglesias.
Best Male Performance
THE KINGDOM. Antonio de la Torre.
Best Female Performance
THE HEIRESSES. Anna Brun.
Best Animated Film
ONE MORE DAY ALIVE
Best Documentary film
THE SILENCE OF OTHERS
PLATINUM Award for Best opera Prima de fiction Iberoamericana
THE HEIRESSES
Best Mounting direction
THE KINGDOM. Alberto del Campo.
Best Art Direction
SUMMER BIRDS. Angelica Perea.
Best Photography Direction
Rome. Alfonso Cuarón.
Best Sound Direction
Rome. Sergio Díaz, Skip Lievsay, Craig Henighan and José Antonio García.
PLATINUM Award for film and Education in values
Champions.
Best Miniseries or Latin American film series
MADRID BURNS.
Best Male performance in miniseries or TV series
NARCOS: MEXICO. Diego Luna.
Best female performance in miniseries or TV series
THE HOUSE OF FLOWERS. Cecilia Suárez. 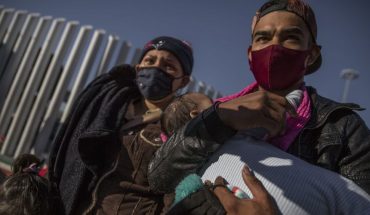 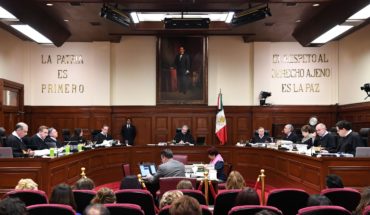 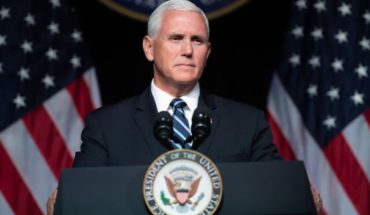