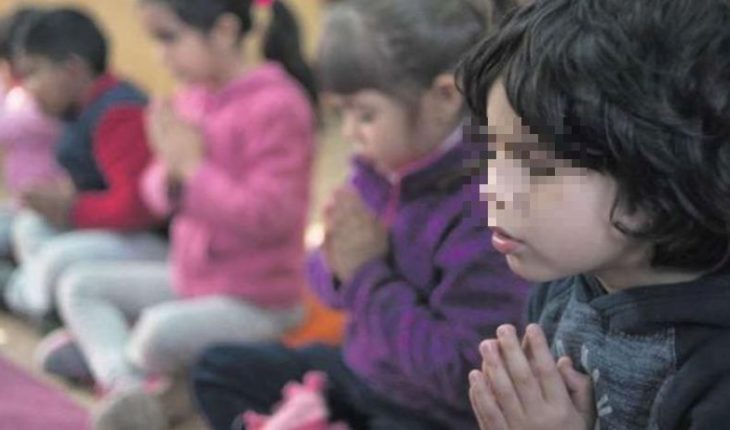 When the students of the Francisco Varela school arrive in their classrooms, for half an hour they forget the tasks to immerse themselves in the world of meditation and yoga. Every day, all courses devote time to reflect on an activity called «the Circle», where they strengthen the concept of community and relaxation. But this intimate space is to be empowered with a system created in the United States, which is unprecedented for Latin America, and aims to eradicate any hint of violence to generate kinder children.
The Queen’s School is refining the details to implement this year’s Social, emotional and ethical (SEE) learning, a learning system developed at Emory University on behalf of the Dalai Lama, and in its educational bases focuses on the Guidelines promoted by the Buddhist leader.
«As the Dalai Lama says, we find ourselves in a society focused on material success and that path has led us to have a lot of violence, aggression and negative emotions. So the intention of the program is to help build a more compassionate, friendly and happy World, «commented Fernando Williams, in charge of the spirituality area of the school and who leads in Chile the implementation of this plan, which has already been implemented in India, Germany and the United States.
The program consists of several areas, but mainly of individual and group activities that will take place during the meditative time. There we plan to apply dynamics that instill the values of compassion, awareness and commitment in students. For example, the sensations that students experience when playing are analyzed, so that they know their emotions well and can detect possible negative feelings early; And they should also think as if they were a certain story character to develop their empathy and ability to put themselves in another’s place.
But in addition the plan will focus on working on school life, seeking to avoid episodes of bullying. To this end, the team that designed the program in North America had experts in violence prevention, who postulated that among the activities there are projects to work in community during the cycle, in which they evaluate problems that occur in the school or in The environment, so that they can be analyzed and ideally resolved by the students thinking about the common good and interdependence.
«Important part of the program focuses on a peace education approach that prevents violence, aggression, bullying, bullying, and abuse,» Williams said.
In parallel, teachers will have a key role, as they were trained to be a «role model» of children in emotional matters, and to boost values in the activities of their branches.
Proposed expansion the implementation of the initiative is supported by the curricular bases of the Ministry of Education, which promotes the spiritual dimension and reflection in the students. «Our bases allow this, but we also want to encourage it, because we are convinced that self-knowledge and emotional education is one of the ways to lower violence,» said the Metropolitan education remise, Bárbara Soto, who He celebrated the project and showed his interest in expanding it in the capital.
According to the authority, it is proven that emotional development and good school coexistence increase academic results, but also benefits by forming «integral» citizens, which is one of the roles that should empower schools with parents. «In a scenario where violence seems to be a tool for some, this comes to help us find the way,» he valued. 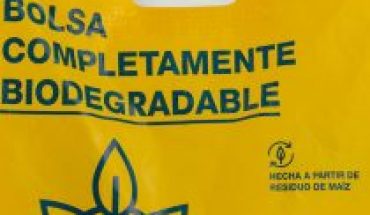 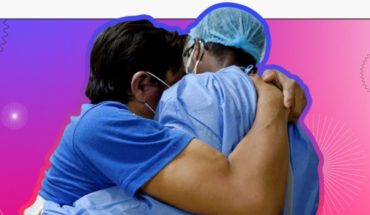 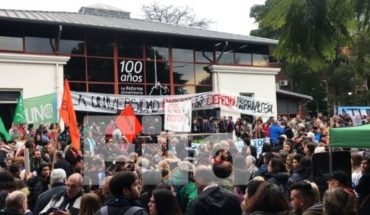