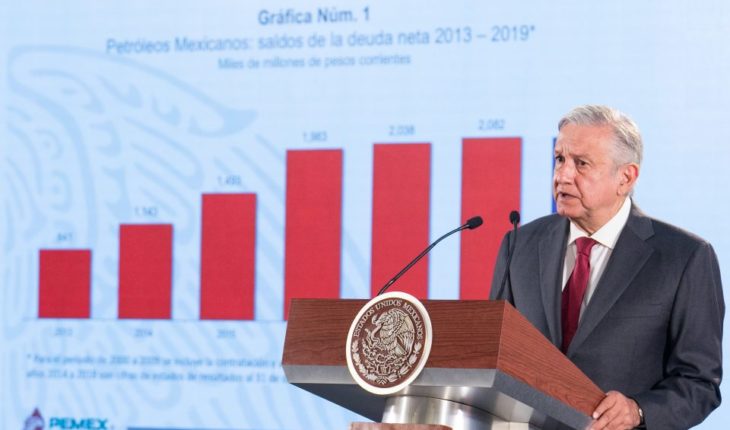 President Andrés Manuel López Obrador announced that the Institute will be set up to give back to the people what was stolen, to concentrate the confiscated resources and assets both to organized crime, from corruption and from white-collar criminals (ranches, cars, Cash and jewels), to bring them back to the people.
In a press conference, he said that more than an institute for the administration of confiscated, expropriated or illicitly sourced goods, it will be an institute to return to the people «the bad, the stolen».
Lee: The prosecution of Veracruz requests that 41 assets confiscated from Duarte be returned to the state
Through the institute are expected to obtain this year 1.2 billion pesos, but clarified that is being defined how the money is going to return.
The president said that money could be allocated to improve schools, build sports units, buy ambulances, among other things.
Lee: With the arsenal of narco-trafficking seized in 10 years, the PF and the Navy could be armed
He indicated, for example, no one knows what happened to the money he was assured in 2017 to Zhenli Ye Gon
Ye Gon was arrested in the United States and in 2016 extradited to Mexico after the seizure of 205 million dollars in cash in a residence in Lomas de Chapultepec; He was accused of dealing with chemical precursors for drug production.
López Obrador added that the resources were supposedly transferred to the Treasury Department, «but that’s where they lost their trail, and that always happens.»
Thank you for reading! Help us get on with our work. How? Now you can subscribe to the political Animal on Facebook. With your monthly donation you will receive special content. Find out how to subscribe here. Check out our list of frequently asked questions here. 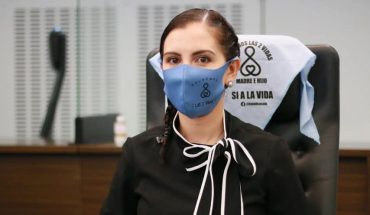 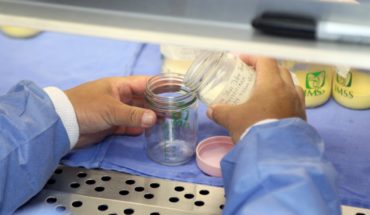 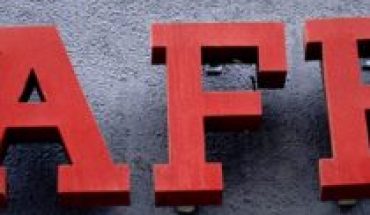 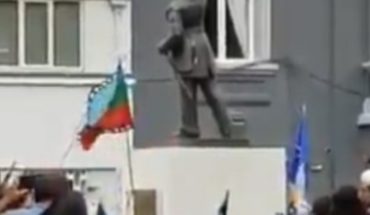