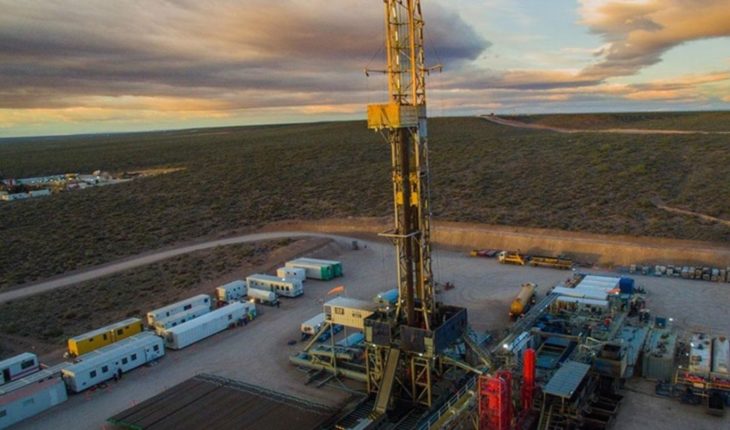 The oil company Tecpetrol, of the Techint group, demanded to the justice the nullity of the resolutions of the energy Secretariat because they argue that these measures changed the conditions in which the compensations envisaged from 2017 for the new Non-conventional gas production, in the formation of dead cow. In February, the Gobiernoinformó would only subsidize the amount declared when submitting the subsidy scheme. Tecpetrol had projected a production of 8.5 million cubic meters of gas per day (m3/day) and currently produces 17.5 million m3/day.
The judicial action prepared by the oil is produced after the national government rejected on April 1 the administrative resource of the company for any unpaid compensation in the production of its stone pillbox area, in dead cow, stating that «no It is appropriate to pay subsidies above the reported and approved volume. Tecpetrol was the most affected oil by the criterion adopted by the Government since its area of production of unconventional gas recorded an unprecedented growth since its start up to become the most productive area of the country, which raised Substantially the amounts that should be perceived by the incentive scheme.
In his opinion, Tecpetrol requested justice to recognise the amounts left to be received on the basis of the alleged change in the secretariat’s discretion, which amounted to $2.5 billion in the months of August, September and October of 2018, i.e. Some $ S 55 million at the current exchange rate, plus the corresponding interests. This figure reflects the price difference of three months, but for the whole year, the demand amounts to 5.655 billion pesos. The company has invested more than U $ S 1.8 billion in its stone pillbox project «Relying on the letter and spirit of resolution 46/2017», the company argued by ensuring that this new gas production contributed to «transform the gas production matrix into Argentina and contributing to lower the cost of energy. » The Government had promptly proposed that the company «had the obligation to present complete, truthful and updated information and immediately communicate any novelty that would significantly affect the project», so it concluded that «the pretended by Tecpetrol is unreasonable and would constitute an abuse of law. » In this note: 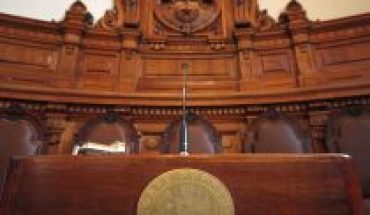 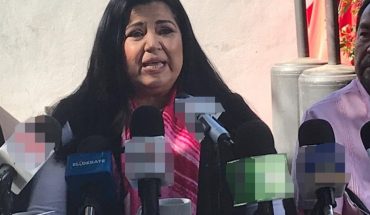