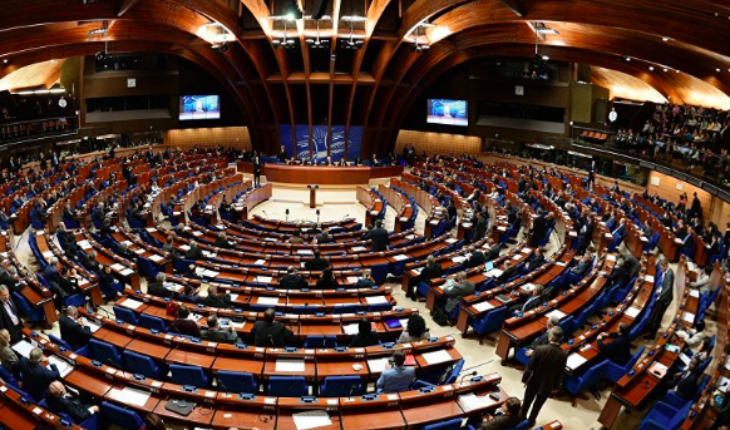 The forthcoming elections to the European Parliament (EP) have in Spain a novelty: the recently created «movement Independent Euro Latino-MIEL «, aims to represent the more than two million five hundred thousand Latin American Spaniards and/or Spanish Latinos with the right to vote, for which he presented 52 candidates for the EP elections on May 26, as published By the official State Gazette. Its postulate is to arrive in Brussels to reinforce the cooperation with Latin America, and to defend the rights of the Spanish and European Eurolatinos in the Community institutions.
The list of candidates is multicultural, integrated among others by Venezuelans, Ecuadorians, Colombians, Peruvians, Cubans, Bolivians and Dominicans. The creator of the movement, which leads the candidacies, is the engineer of the Massachusetts Institute of Technology, the Venezuelan-Spanish José Luis Codeiro, author of several books on economics and technological development. Codeiro is known globally in the field of new technologies, artificial intelligence and future studies. He has been several times in Chile, invited by the Chilean node of the Millennium Project and has participated in the Congress of the future.
As a specialist he has dabbled in the dissemination of research carried out by scientists such as Kurt Walheim to curb ageing, and in this context, one of his proposals to the EU, is to allocate funds from R & D + I for the creation of the European Agency Anti-ageing, based in the Canary Islands. As for the specific problems experienced by the Eurolatinos in Spain and Europe in general, this movement raises demands and solutions, for example, with regard to the requirement of Schengen visas for some countries, the migratory restrictions for Family grouping, the internment of undocumented persons in the CIES (foreigners ‘ internment centres), the subject of remittances, the recognition of university and technical qualifications and degrees, among other measures.
The emergence of this referent, in the special moment that Spain lives and in general the European Union, comes to add greater diversity in the debate about the future of Europe that is taking place in the old continent. To give a community response to the great issue of economic and social cohesion, and in this context, of inclusiveness from the recognition and integration of different voices and groups, is what can strengthen Europe. In this sense, what is possible to collect from the feeling of the Spanish Eurolatinos, is that without leaving or losing their identity and culture, they want to be more integrated into the European problem, contributing ideas and work, which is seen as a way also to help Latin America from the EU. 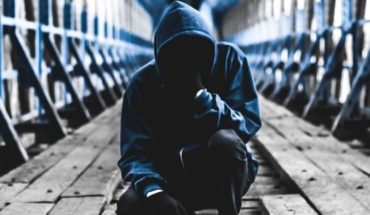 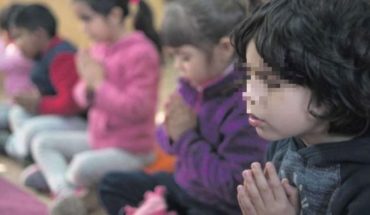 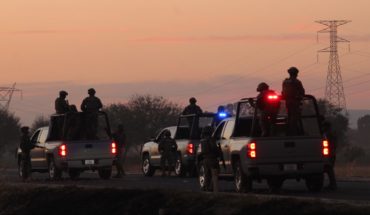 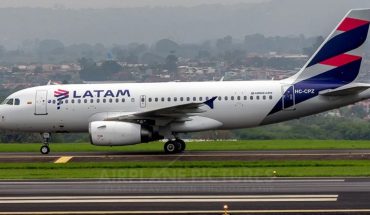