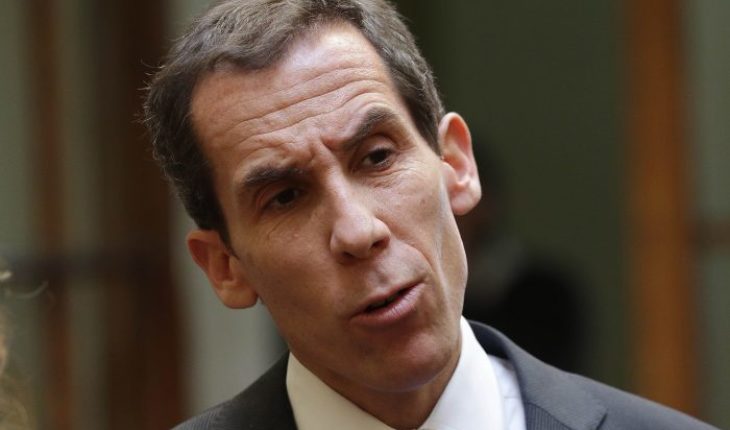 The mayor of Santiago, Felipe Alessandri, accused a «group Anarchic, of no more than 30 or 40 students, «to be responsible for the violence that occurred on Monday at the National Institute (IN), a situation that forced the suspension of classes on both days.
In addition, according to the Mercury, the emblematic bus called «El Caleuche» was removed, since it was used for «incivilities».
«They were using it to guarnecerse, to generate Molotov bombs and for other types of violet acts in the establishment, and the professors asked to remove it, heeding that request we moved it,» Alessandri said.
On the violent acts that have arisen in the in, the municipal authority argued that «we have to stop this violence. We had a good meeting with the student center, we believe that they are pro-dialogue what we think is the right way, but there is another group anarchic of no more than 30 or 40 students who do not have request, who do not sit down to talk but seek the Violenc IA to generate chaos and suspend classes. »
«In front of that we have a tool with which we did not count last year that is safe classroom, which has a 90% citizen approval. I as a holder will apply the law, and if we have to expel a student for assaulting an official we will do, «he added. 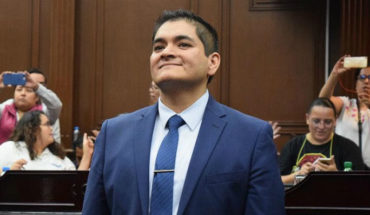 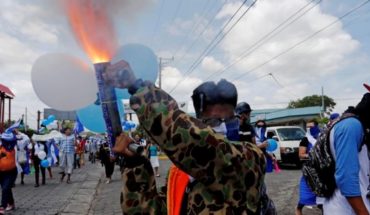