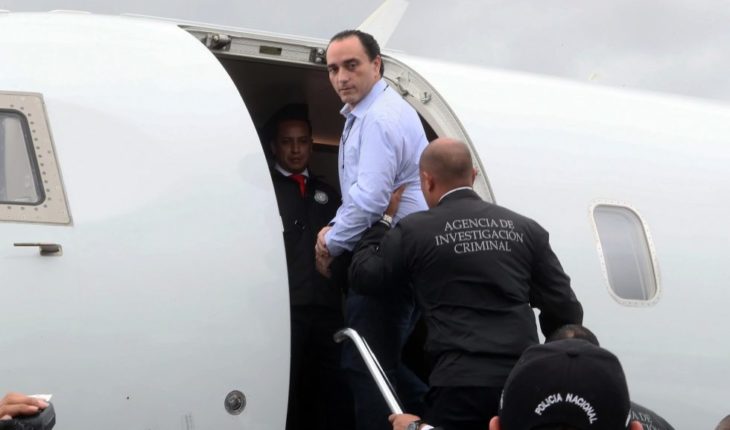 The former governor of Quintana Roo, Roberto Borge Angulo, was linked to the process for the crime of illicit use of power, derived from the simulated subcontracting of air services for around 590 million pesos, after more than two years of research.
The audience in which Borge was indicted, held in this city, was held by videoconferencing from the Federal Center for Psychosocial Rehabilitation (CEFEREPSI) in Morelos, which began the day before and lasted until 4:00 this Tuesday morning.
Lee: Judge gives amparo to Roberto Borge in process for money laundering offense
During the same, the Control judge in Chetumal, Daniel Farah Godoy, linked the state’s representative to the new process, and dictated two years of justified remand and two months for the complementary investigation, period in which the prosecution and its defense may Present evidence.
Borge Angulo was charged with the offence mentioned in detriment of the parastatal company Vip Saesa, by simulated subcontracting to air carriers.
This is the second criminal procedure initiated against the former governor Quintanarroense, since in the federal branch also has link to process for money laundering for about 900 million pesos.
In addition, they are pending to complete two orders of apprehension for offences of common law-embezzlement and irregular performance of the civil service.
Lee: Borge gave contracts to the company of one of its prestanombres; ASF says it was used to divert resources
The hearing began at 14:00 hours, the afternoon of Monday behind closed doors and, after four hours, a recess was decreed to resume at 20:00 hours with access to the press.
Former governor Guillermo barred’s defense attorney reported that he will promote a amparo.
Borge Angulo was extradited to Mexico on January 4, 2018, from Panama, after his capture on June 4, 2017, at Tocumen International Airport in Panama, when he tried to flee to Paris.
Thank you for reading! Help us get on with our work. How? Now you can subscribe to the political Animal on Facebook. With your monthly donation you will receive special content. Find out how to subscribe here. Check out our list of frequently asked questions here. 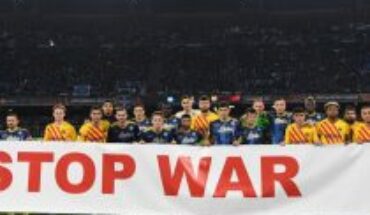 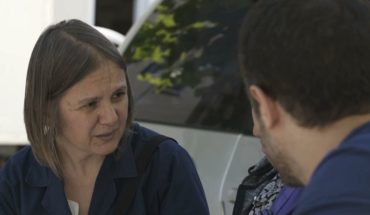 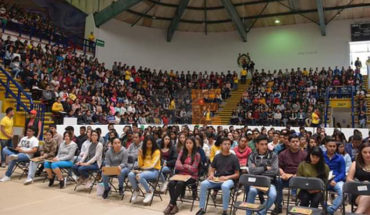