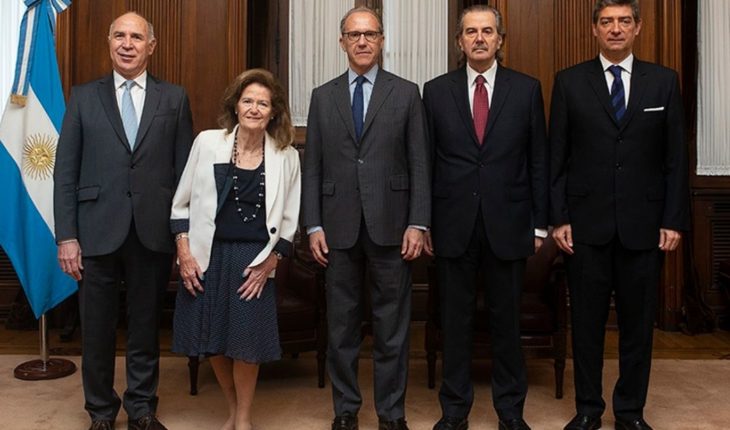 The Supreme Court of Justice decided to analyze the orders of the defenses in the context of the cause for irregularities in the public work known as «highways», which could cause a delay in the beginning of the first oral trial against the former president Cristina Kirchner, Scheduled for next May 21st.

Judges Ricardo Lorenzetti, Horacio Rosatti, Juan Carlos Maqueda and Elena Highton signed a resolution in which their criminal secretary was instructed to ask for the main body of the case and study it, reported the agency NA. This request could cause a delay in the beginning of the first oral trial against the former president, at a time when there is expectation for his eventual national candidacy. The case is in the hands of the Federal Oral Court 2 and among the accused is also the businessman arrested Lázaro Báez, and former Federal planning Minister Julio De Vido.

Verbitsky was already giving clues. In his place he published that in the justice they sent message to the National institute that they say that «they will do everything possible so that this year does not raise to oral debate any of the causes that interest them». — Nicodiana (@nicodiana)
May 14, 2019

For this trial that would have begun next week, prosecutor Diego Luciani, had asked to be prevented from travelling to Cuba. 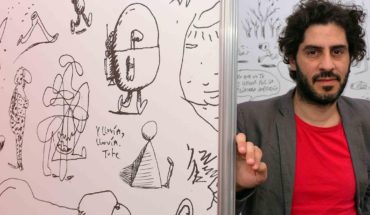 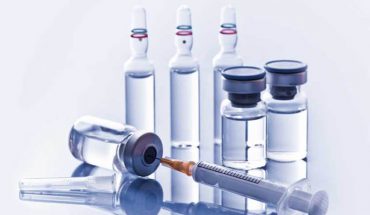