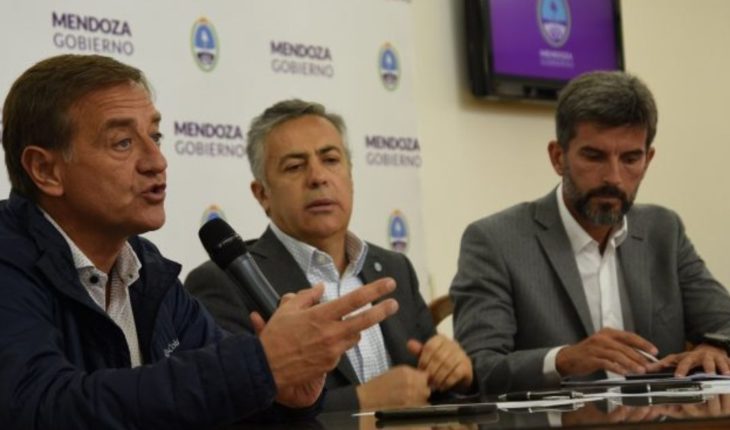 The mayor of Capital and Precandidate for the government of the front changes Mendoza, Rodolfo Suárez, presented on Tuesday a group of WhatsApp that with the aim of combating insecurity through direct contact between neighbors and neighbours. The Cacique explained how it works this proposal that imported from the municipality of San Miguel Buenos Aires. » Through a group of WhatsApp, a person registers as a collaborator of the system and when he sees something that seems suspicious or the imminent conduct of a crime warns this number and we will immediately be able to act, «Suárez said. He warned that This tool-inspired by «eyes on alert» that already works in a municipality of the province of Buenos Aires-is a way to communicate emergencies and that the notices will not be anonymous but that the neighbor/to issue an alert must be previously registered with name and Document and you must have done a course. » If the result is positive the person will have a reward for having collaborated with the community. It’s a very new system to take care of. We are at the stage of elaboration of the system and we calculate that in two months it should be working, «the intendant closed. The number of WhatsApp to provide preventive information is 261-468-8592. In this note: 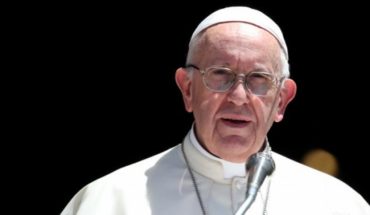 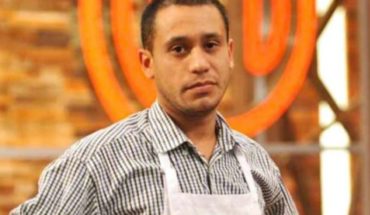 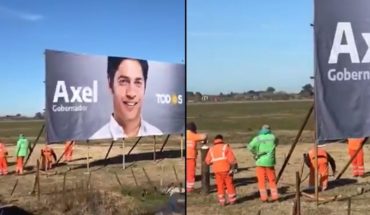